You are here: Home › Tax › How higher-earners can get 75.8% in pension tax relief

How higher-earners can get 75.8% in pension tax relief 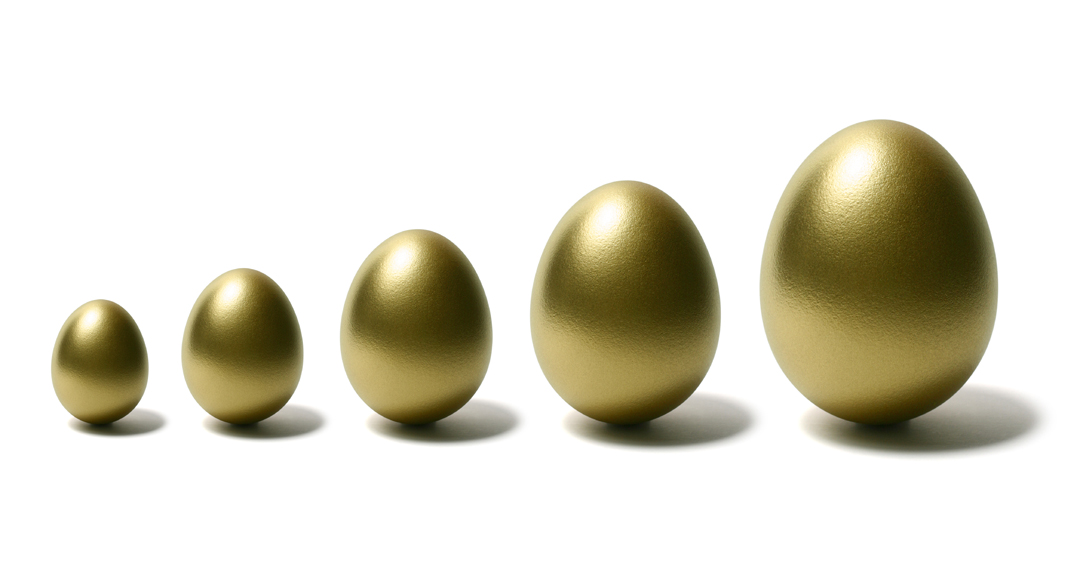 How higher-earners can get 75.8% in pension tax relief

All higher-earners should be reviewing their pension arrangements to take advantage of some very generous, but short-lived tax reliefs, explains Simon Brookes, Director of Financial Planning at James Hambro & Partners.

Apparently, you should never look a gift horse in the mouth because it’s a present. Taking time to check its teeth is therefore rude.

In the Autumn Statement, the Chancellor offered high-earners his own gift horse: a stay of execution on tax-efficient pensions saving. This is a temporary gift and the Chancellor looks keen to lead it back to the Treasury stable soon. It could be foolish indeed to waste the next few months on dental checks when you could be taking a last canter.

Worse, the Chancellor has said pension tax reliefs are under review and he expects to make an announcement on the outcome in the next Budget – which falls in March, conveniently before the start of the 2016/17 tax year.

For those able to salary sacrifice the benefits are even greater – some could save as much as 75.8% in tax relief. Here’s how:

For every two pounds anyone earns between £100,000 and £121,200, they lose £1 of the personal allowance. That means the marginal rate of taxation for those earning at this level is 60%.

Even if you are only recovering 40%-45% tax relief this still makes the current arrangement very attractive – for now. Most commentators expect the generosity to end next tax year, with many predicting a new flat-rate 30% uplift for all pension contributions, regardless of income. This would be better for those on lower incomes saving for retirement, but represents a significant drop in benefit for higher-earners. Salary sacrifice is coming under pressure too.

However, there is some good news. A combination of a mini tax year quirk and “carry-forward” (taking up unused allowance from previous years) means that it is possible for many higher-rate earners to save as much as £220,000 gross this tax year.

As part of the transitioning-in of the tapering rules the government has created a new interim “pensions input period” – from 6 April 2015 to 8 July 2015 – known as the pre-alignment tax year. The effect of it is such that those who have used their £40,000 allowance before 8 July 2015 can have another £40,000 allowance before 5 April 2016 – known as the post-alignment tax year – subject to a total transitional annual allowance of £80,000 gross (but we believe it would be wise to look to do that before the next Budget).

Under carry-forward rules, as long as you held a pension plan during the year from which the unused allowance is being utilised, you are allowed to take up unused allowances from three previous tax years – so a potential total of £140,000 gross on top of the £80,000 gross for this year.

There are complexities. For instance, you need to have earned in this year all the money you are investing and you need to be careful that you are not breaching or threatening to breach the lifetime allowance, which is also being reduced to £1 million next year (back in 2011 it was £1.8 million).

If you are already over this limit, or seriously close, it is possible to take fixed protection to help reduce or mitigate the lifetime allowance charge.

In short, this is something that’s worth taking advice on – and as soon as possible. This gift horse is champing at the bit!

If you’d like to start a conversation with James Hambro & Partners please contact the Find a Wealth Manager team HERE.  They will ensure you get direct access to the investment professional who matches your profile. 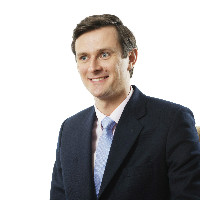 ISA season is truly upon us now, but our users are thinking about much more than just how to make the most of their allowances. Tax-efficient investments, wills and how to pass pensions on optimally are also top of the agenda.

Investing in AIM-listed companies offers compelling tax benefits, as well as outperformance potential, making them an exciting prospect for investors. But dabbling in the junior […]

All higher-earners should be reviewing their pension arrangements to take advantage of some very generous, but short-lived tax reliefs, explains Simon Brookes, Director of Financial […]