You are here: Home › Wealth Planning › For affluent investors: 5 ways to strengthen your pension plan

For affluent investors: 5 ways to strengthen your pension plan 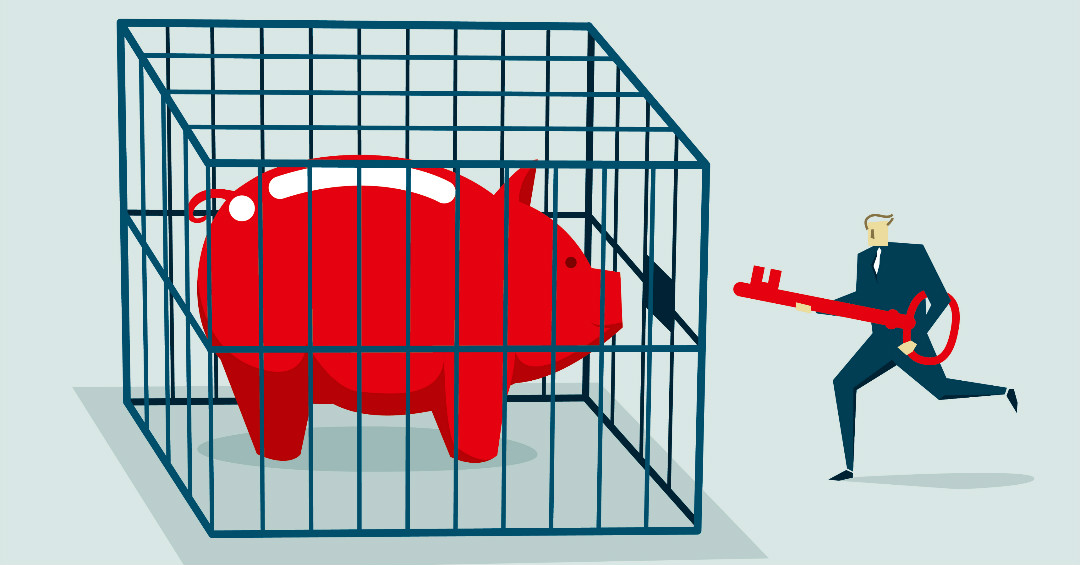 For affluent investors: 5 ways to strengthen your pension plan

2016 is proving to be a busy year on the pensions front already. The Treasury is planning another raid on people’s pension pots with millions of prudent savers to be affected. The Chancellor has recently announced plans to cut the £34bn annual cost of tax relief and is planning to limit pension pots to £1m. There are also plans to restrict annual contributions for high income earners to just £10,000, which currently stand at £40,000. Any saver contravening new limits could be hit with a tax bill of 55% if they exceed the Lifetime Allowance or, at their highest marginal income tax rate, if they/their employer exceed the £10,000 annual contribution limit.

With big changes around the corner, it is evident that HNWIs need to be on the front foot with their pensions. Here are some pension planning tips to bear in mind:

Retirees should consider all sources of capital in planning for retirement. The key is to drawdown as tax-efficiently as possible, particularly given changes to the taxation of both pensions and dividends. Where possible, use independent taxation and take advantage of available Capital Gains and Income Tax allowances and exemptions. Drawdown assets in the most tax-effective order to reduce the tax drag e.g. some people are wisely taking NISA withdrawals this tax year, having suspended their income drawdown pension payments.

Reduction in the Lifetime Allowance (LTA)

£250,000 off the LTA could see a tax charge of up to £137,500 for those clients with pension funding in excess of the reduced limit if they don’t put protection in place. It could also reduce the maximum tax-free cash by £62,500.

Those nearing this limit should think about making as large a pension payment as they can prior to 5 April 2016 and then apply for Fixed Protection, which means that they remain governed by the existing LTA of £1.25m. This is irrelevant for anyone who has taken fixed protection 2012 (£1.8m) or fixed protection 2014 (£1.5m) or Enhanced Protection. Employees may have to negotiate salary replacement in lieu of pension contributions if they opt for Fixed Protection 2016, or if they are impacted by the Tapered Annual Allowance, please see the next point.

This is a complicated system for calculating tax relief and will take account of not only earned income but investment income, dividends, interest on savings and property income.  It is extremely complicated, but it could restrict combined employee/employer pension contributions from £40,000 down to £10,000 for those earning above the threshold income of £110,000. They may well have the ability to make pension contributions capped from £40,000 down to as low as £10,000.

The threshold income will clearly be important for many, but as with so many things “pension” it is not quite that straightforward. However, the end result is that this will not just affect personal contributions, but also those in receipt of employer contributions. Each employer is treating this differently – the more generous may pay some form of compensation through the payroll, others may not. This may change in the Budget, but if it doesn’t, it will hit in April 2016, so now may be a good time to negotiate with your employer.

From 2016/17 all PIPs will be aligned for the tax year. Transitional changes this tax year mean that all open PIPs were closed on 8 July 2015 and a new PIP opened to run from 9 July to 5 April 2016. This means that up to £40,000 can be paid in this new PIP less any regular contributions or single premiums already paid. Using Carry Forward means that, providing you have been a member of a registered pension scheme in the three previous tax years, you can carry forward up to £140,000 of unused tax relief; furthermore, you can make a contribution of up to £180,000, providing you have sufficient earned income, or, if made as an employer pension contribution, it is deemed “wholly and reasonable” for business purposes by your accountants.

The pension changes that are finally announced remain to be seen. Osborne has faced a furious response from his own backbenchers on his plans to raid the pensions of high income tax payers in his bid to reduce the deficit. What is certain is that anyone with a vested interest in pensions will be glued to their screens come Budget Day on 16 March.

To discover which wealth managers precisely suit your needs simply try our online smart tool, making sure to specify all your financial planning and investment requirements. 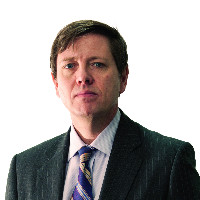