You are here: Home › Investing › The richest places in the UK

The richest places in the UK 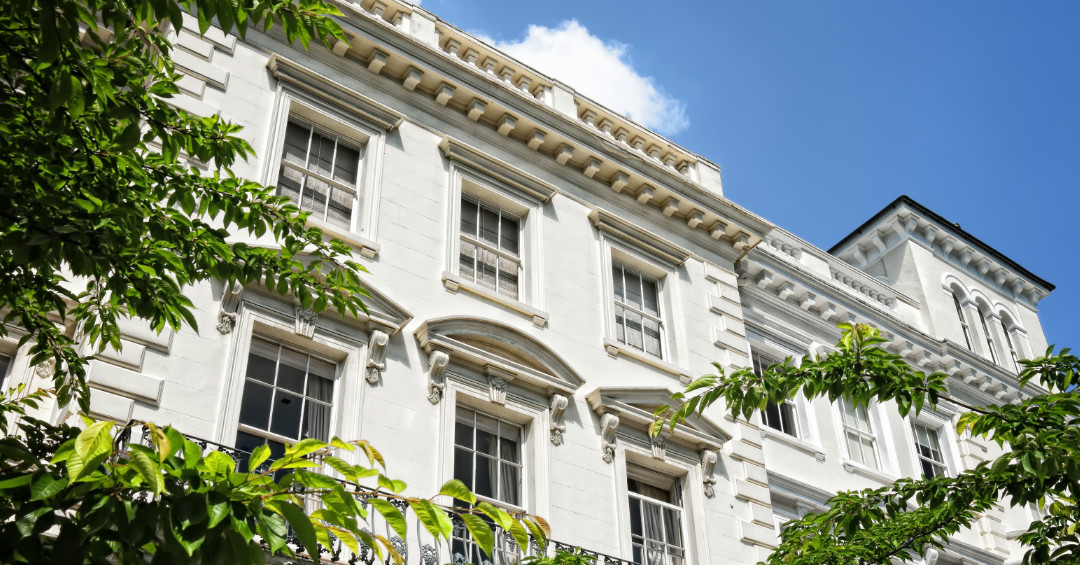 The richest places in the UK

The United Kingdom is the world’s third largest home for high net worth individuals. In this blog we explore the richest places in the UK.

While London is the epicentre of UK wealth, the high concentrations of affluent investors throughout Britain illustrates why regional coverage is a priority for many wealth managers – and clients – today, explains Wendy Spires, Director of Content and Research at findaWEALTHMANAGER.com.

Given its physical size, readers may well be surprised to know that recent research* has confirmed that the UK is the world’s third largest home for high net worth individuals. The UK is outstripped only by the powerhouses of the US and Japan and is ahead of Europe’s biggest wealth centres, Germany and France. There are currently 840,000 HNWIs in the UK, representing an incredible in £2.3 trillion in wealth. By 2017, it is predicted that close to a million (988,000) HNWIs will call the UK home.

But while the overall HNW population of the UK is pretty staggering, what is even more striking is just how many significant centres of wealth there are dotted all over Britain. London may account for the lion’s share of wealth, but there are numerous cities and even small towns full, it would seem, of millionaires.

Before you read on, are you sure your wealth is working its best for you? If you would like professional investment and wealth planning advice or want to upgrade your existing wealth manager, CLICK HERE to try our award winning, 3-minute ManagerSearch right now.

The fact that the spa towns of Cheltenham and Harrogate were able to nudge into the top twenty wealthiest cities (with 2,600 and 2,200 HNW residents respectively) highlights why several of the institutions on the findaWEALTHMANAGER.com panel have long had offices close by, if not actually in, these historic locations.

But there are also many significant pockets of wealth in small towns with fewer than 30,000 residents. Tied at the top of the rankings with 1,300 HNW residents each are Berkshire’s Windsor and Surrey’s Weybridge, while Kent’s Sevenoaks and Surrey’s Leatherhead follow close behind with 1,200 wealthy inhabitants apiece. Surrey’s Virginia Water and Berkshire’s Ascot have 1,100 HNWIs each and Buckinghamshire’s Beaconsfield 1,000. Close behind are Oxfordshire’s Henley-on-Thames (900) Buckinghamshire’s Marlow (800) and Hale, a village near Manchester (800).

Other tucked-away places which are home to hundreds of wealthy individuals include Gloucestershire’s Alderley Edge (700), Berkshire’s Bray (700) and Pangbourne (500) and Buckinghamshire’s Taplow (400). Bray is of course also noteworthy for being home to the Fat Duck, Heston Blumenthal’s world-famous restaurant, as well as being designated an area of outstanding natural beauty, while the red sandstone cliffs of Alderley Edge make it a highlight of Peak District walks. It is little wonder that those with the means often choose to make their homes in such picturesque places. All of these contribute to being the richest places in the UK.

HNWIs congregate in the Home Counties

The Home Counties are typically defined as those nearest London – Surrey, Kent, Essex and Middlesex – but Hertfordshire, Buckinghamshire, Berkshire and occasionally Sussex are often included. On this basis, the Home Counties represent the wealthiest region of the UK, but here again there are contenders at every point of the compass. Surrey is the second wealthiest area in the UK after London, boasting 59,800 HNWIs, while Kent and Hertfordshire are in fourth and fifth place with 29,500 and 28,200 wealthy inhabitants each. But it is Greater Manchester which has third ranking in the UK, with 56,300 HNWIs.

Implications for wealth managers and their clients

It is interesting to see just how much wealth resides outside of the capital. But more importantly, the spread of HNWIs across the UK poses important questions for both institutions and clients. Wealth managers have to carefully choose which locations to be present in, while clients have to weigh up what the most appropriate provider might be given where they reside.

The wealth managers on the findaWEALTHMANAGER.com panel represent every type of institution – large and small, traditional and more recently established, independent and bank-owned. As such, while some firms have offices only in London, others focus on one region since they are built very much on the lines of old-style private client stockbrokers. Still more institutions have a wide network of throughout the UK, sometimes having as many as thirty or even forty offices.

For some clients, having an adviser on their doorstep is crucial and for entrepreneurs in particular it can be useful to work with a wealth manager with excellent local connections. However, it can be the case with regional offices that the firm’s investment expertise is actually based in a London head office (asset allocations may be set by a centralised team, for example). This may be a drawback for those investors who want to interact with the people actually running their investment portfolios, although regional firms often have investment managers working fairly independently with a decentralised investment approach.

Although many of the big-name wealth managers have a clutch of regional offices in key locations, there are also those which have chosen to stick just to London to avoid over-stretching their resources. In fact, for many of the users of findaWEALTHMANAGER.com this is actually not a problem, even if they live quite far away. For some, the expertise and capabilities a firm represents are more important than its physical proximity. Indeed, our client research suggests that many people living outside of the capital enjoy travelling to London for periodic meetings with their adviser; not to mention the fact that many people like the convenience of digital communications being used wherever possible. Personal taste, convenience and the services you require will all influence your final choice of wealth manager.

Your preference as to a regional or London-based wealth manager is just one of the variables findaWEALTHMANAGER.com’s unique matching process takes into account when identifying the best providers for your needs. To discover which wealth managers are best-placed to serve you try our smart online tool.

People come to our service looking for all kinds of things, but this month real equities expertise and quick-thinking advice on diversification and financial planning have been top of the agenda.

We are pleased to see that our users have been getting proactive - rather than succumbing to paralysis – amid market turmoil and recessionary fears.