You are here: Home › Tax › The best (wealth) present women can give themselves this Christmas

The best (wealth) present women can give themselves this Christmas 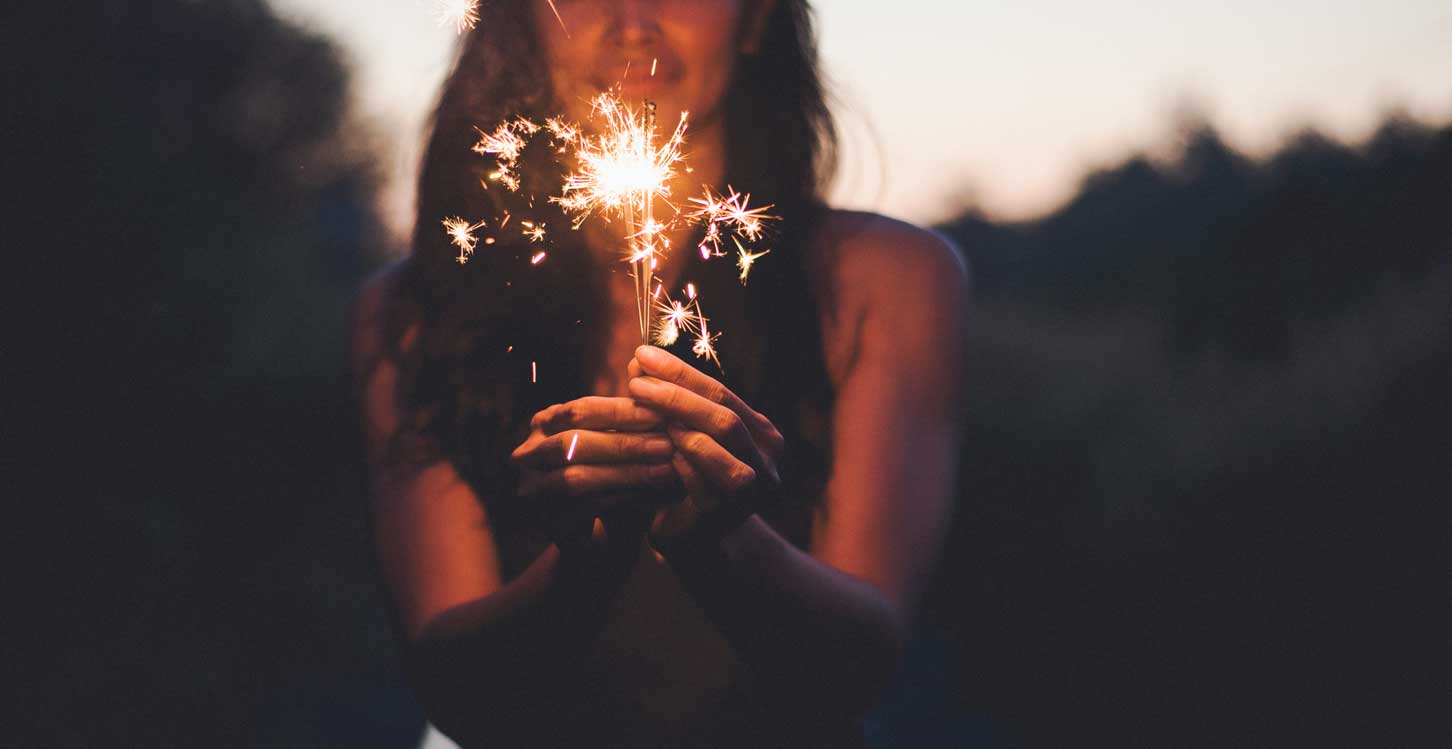 The best (wealth) present women can give themselves this Christmas

The pensions gap – the difference between the average woman’s and man’s pension pot – is significant, but certainly not insurmountable if you are proactive. Here, Poppy Fox, Investment Director at Quilter Cheviot, explains how women can minimise their shortfall and so give themselves perhaps the best Christmas present of all.

The average woman can expect to retire with £100,000 less in her pension than the average man, according to research by Scottish Widows, which looked at the average savings rates on the median wage over a 44-year career.

According to figures from the Office for National Statistics, among full-time employees the gender pay gap in April 2021 was 7.9%

The pensions gap is a result of systemic issues. The gender pay gap, the percentage difference between average hourly earnings for men and women, certainly plays a role. According to figures from the Office for National Statistics, among full-time employees the gender pay gap in April 2021 was 7.9%. Also contributing to the pension gap is the fact that women are more likely to take longer career breaks for childcare, or to care for elderly relatives, which takes a toll on their earning power and therefore their pension contributions.

With women likely to live around four years longer than men, according to the ONS, it is crucial women understand the pensions gap and what causes it so they can take steps to increase their retirement fund.

Although the reasons for the pension gap are largely systemic, beating the system requires women to be proactive about saving for retirement. Increasing pension contributions as early on as possible is a good place to start, giving savings longer to compound during a more than four-decade long working life.

Women should become comfortable with the rules around pensions, especially those that will impact them the most

Women should become comfortable with the rules around pensions, especially those that will impact them the most. For example, if a woman earns less than £10,000 per year from an employer, she will not be automatically enrolled into that company’s pension scheme. Women in such a position need to be proactive about either setting up a private pension or asking their employer to be enrolled onto theirs. In addition, women need not miss out on National Insurance contributions (NICs) to put towards their state pension entitlements if they take time off work to raise children. Women can claim child benefit to be credited with NICs regardless of their household income, meaning they do not miss out on state pension entitlements at retirement.

Equities have historically delivered higher returns than bonds because they come with a higher risk, and in this case, more risk can equal higher returns

It pays to review pension investments, as assets like equities can help to boost the value of a pension pot more significantly than the likes of bonds for example. Equities have historically delivered higher returns than bonds because they come with a higher risk, and in this case, more risk can equal higher returns. Women can contact their pension provider for help on reweighting their pension portfolio, or their financial adviser to see what sort of investment strategy is most appropriate for them.

The gender pension gap is a topic we’ve been giving increasing airtime to in response to enquiries from ladies rightly worried about the size of their pots. Our advice to them is to consult a professional, who will be able to implement investment strategies to help close the gap but also attend to tax issues too. Both sides of the equation are essential to building your retirement funds. If you are worried, why not have some free, no-obligation conversations with wealth managers from our panel?

In a divorce, women should bring pensions into the discussion. Nearly three-quarters of divorced people did not discuss pension sharing during divorce proceedings, the Chartered Insurance Institute found. Yet a person’s pension could be worth more than their house. Women can take advantage of a Pension Sharing Order, a legal document that means the pensions of a divorcing couple could be split fairly.

Women can take advantage of a Pension Sharing Order, a legal document that means the pensions of a divorcing couple could be split fairly

The pensions gap is slowly closing. Scottish Widows found 59% of women are now saving adequately for retirement – which the pension provider defines as at least 12% of income – compared with 60% of men. This does not paint the entire picture, however. Women on average earn less, and so they only save around £2,300 a year towards their retirement, compared to the average man, who saves more than £3,600.

Closing the pensions gap requires women to take an active role in retirement planning to overcome the systemic issues facing them. Many people are guilty of burying their heads in the sand when it comes to their pension. However, for a happy and financially secure retirement it is important to take the right steps to grow your pension pot, and for women to be aware of some of the hurdles they may face along the way. 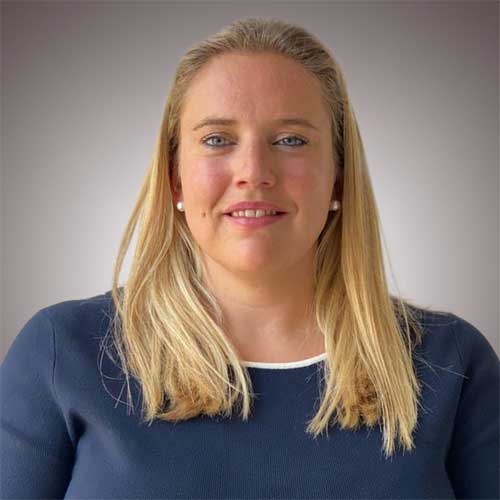 Poppy’s primary role is the management of private client, trust and pension portfolios working with both intermediaries and direct clients. She tries to build long term relationships with clients and their advisers with the aim to provide excellent service. Poppy joined Quilter Cheviot in 2020 having spent over 13 years at Brooks Macdonald. Poppy joined Brooks Macdonald in 2006 where she had various roles, latterly as an Investment Director.

The best (wealth) present women can give themselve...

Everyone knows about the yawning gender pension gap, but all too often women bury their heads in the sand, rather than proactively tackling the problem.

Saving on tax and investment costs are frequently not given the attention they warrant, but both are hugely important parts of any affluent individual’s wealth management strategy.

You don’t have to simply accept punishing tax charges on your pension and estate as a High Net Worth Individual, so consider joining our users in proactively planning to protect your wealth.