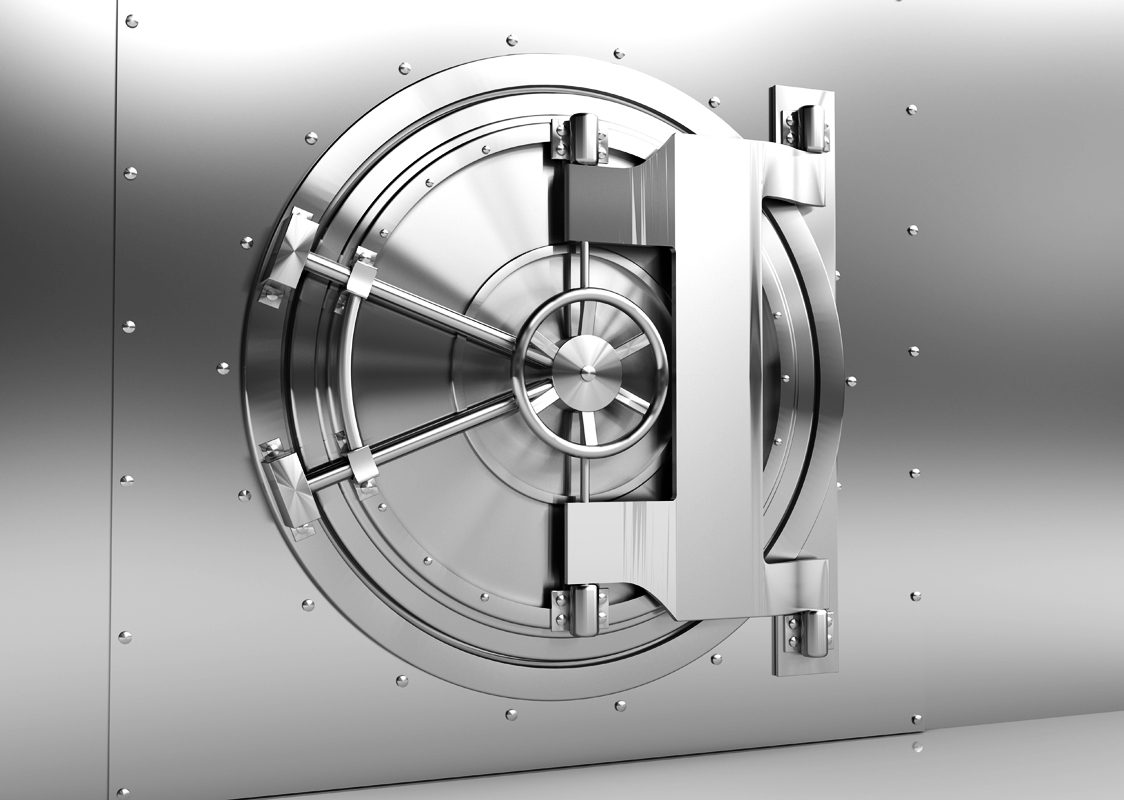 Most people will have heard by now of what may be the largest jewellery heist of the modern era. I am of course referring to the robbery of the Hatton Garden Safe Deposit during April 2015’s Easter weekend.

The fact that the thieves have got away (for now) with hundreds of millions of pounds worth of diamonds, gold and jewellery, should have jewellery-lovers asking themselves some serious questions. Namely: Is my jewellery adequately covered? Is my jewellery valuation up to date? When did I last have my specific articles checked out? And, as has been highlighted, what happens if my jewellery is taken into a jeweller and it gets stolen whilst in his possession?

The significant difference between this case and, say, the infamous Baker Street heist in 1971, is that this facility was, and is, mainly used by people in the trade: small businesses who make the pieces of jewellery you see in your high street jewellery shop window every day of the week. Hatton Garden, and its surrounds, is the most famous street in the UK for manufacturing jewellery, and it is here where lots of small independent traders work. Where the Baker Street deposit centre was pretty much all rented out by private clients, by contrast around 90% of the boxes rented out in the Hatton Garden area are rented out to people in the trade. These can be independent diamond traders, stone dealers, diamond mounters, diamond setters, jewellery polishers, luxury watch traders and so on. There are so many facets to the industry (pardon the pun) that the effects and ramifications of this theft will last forever. For some people it will unfortunately put them out of business – possibly a business that has been in the family for a few generations.

You are probably wondering what this has to do with you; well let me try to answer that. Let us say that you’ve had a bracelet, or a ring that was broken. Perhaps the diamond fell out the ring and needed replacing along with new claws. Perhaps the catch on your necklace was broken and in need of repair. What do you do? Well, assuming that you do not live in London you would be likely to take your piece to a local jeweller and he would then send it to a workshop in Hatton Garden. That jeweller, or jobber as they are known, would have lots of other jobs like this and probably get round to it in a week or two. During that time it would be held in the Safe Deposit Centre.

Imagine then that during that holding period the box was broken in to and the piece – your piece – was stolen. You might not necessarily think that your piece has gone missing when you heard the news of the theft, but a day or two later you would get a call from your local jeweller explaining that this is in fact the case. First I suspect you would wonder how it got there in the first place when you only took your piece down the road to the local chap. Once he has explained, you would then start to ask yourself some questions, such as: Where do I stand? Was the piece insured and under whose insurance? Will I get it back? Will you be able to replace it like-for-like? So, suddenly the question posed earlier comes back into view: Is my insurance valuation up to date?

Let’s imagine that I was sent a client’s bracelet to repair by one of the small independent jewellers somewhere in the UK who I normally deal with. I give it out to the polisher to polish over night; he keeps it in the safe in the Safe Deposit Centre over the weekend, and it gets stolen – who then is responsible? Who does the buck stop with?

First off, the insurance company would want to see your proof of ownership and then a receipt or a valuation certificate that you owned the piece. Then they would ask for a receipt that you gave it to the jeweller, and then a receipt, or proof that the jeweller posted it to me. After that, they would want to see the paperwork between my polisher and me. Once they are satisfied that my polisher did have the piece, that it was a box that was broken into and that it was in fact stolen, they will want to see your valuation certificate. Now it will not be 100% clear how much cover the polisher has, and there will probably be a way for the client, yourself, to claim from your home insurance; however, the first port of call is with the polisher and his policy. Even if they are covered, are you sure that you have the right level of cover in place?

It is a common misconception that diamonds are cheaper in other parts of the world than they are here in the UK. The truth is that diamonds are priced in US dollars worldwide and then converted into the local currency, here pounds sterling, and priced up accordingly.

My advice for you is to speak to a jeweller and check your insurance policy without delay. Otherwise, it could be that your pieces go missing, not even necessarily through theft, and you are left wondering if you are going to be able to replace them. 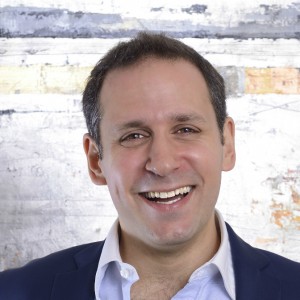 Member of the London Diamond Bourse (LDB) and Chairman of the Young Persons Committee within the Diamond Bourse. Lewis is a recognised expert in making diamond rings and also, a bespoke jeweller to the stars. For more information on diamond investing, or any related matter, or if you would like to make an appointment at their central London Hatton Garden office, please do feel free to contact via the main page of the Lewis Malka London website at http://www.lewismalka.com/.

The recent raid on the Hatton Garden Safe Deposit has highlighted the need for up-to-date jewellery insurance policies, explains Lewis Malka. Most people will have […]

Why insurance should be top of your new year’s r...

Insurance holds an important place in your wealth management strategy. Here’s what you should consider for your insurance in 2015. Tis the time of New […]