You are here: Home › Investing › Cash isn’t king: 6 investment tips for making the most of your bonus

Cash isn’t king:
6 investment tips
for making the
most of your bonus 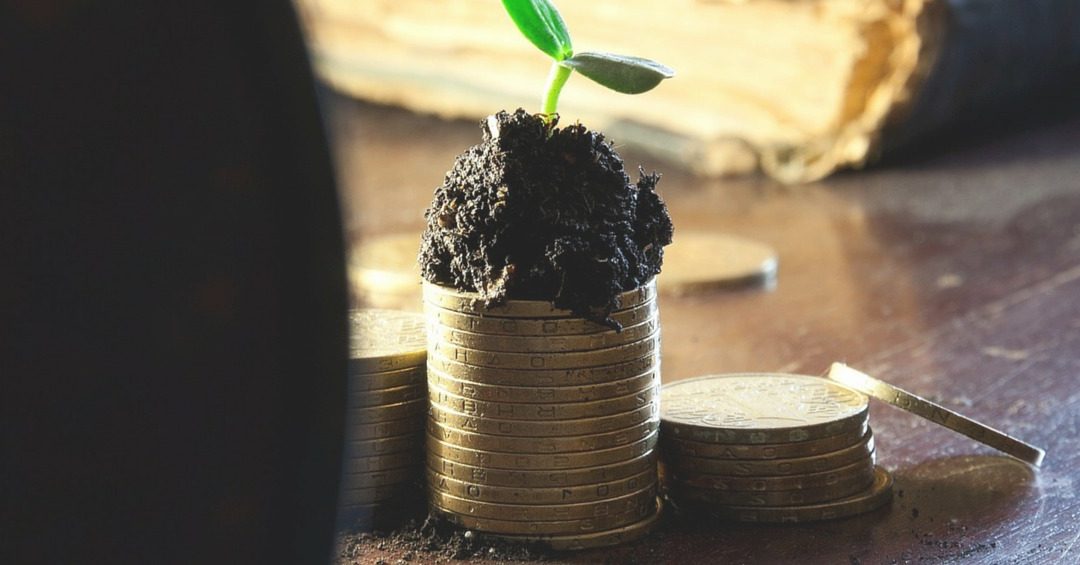 Cash isn’t king:
6 investment tips
for making the
most of your bonus

Hopefully, it was bigger than you expected and not the dreaded “doughnut”, or zero bonus.

The average employee bonus was £1,500, but the figure was much higher in the financial sector (£13,000). Six-figure or even seven-figure bonuses are paid to some lucky City workers.

Whether you work in the City, are an executive, accountant, lawyer or entrepreneur, how can you use your bonus smartly to manage your wealth?

Much depends on your goals, which may be short term (saving for a deposit to buy a house) or medium to longer term − putting your kids through private school or university, setting up your own business, investing in property, or saving for retirement.

The best option or options will depend on your age, financial goals and appetite for risk. But most wealth managers agree on one thing: leaving your bonus in cash is a bad idea.

After seven years of rock-bottom interest rates, returns from cash savings are modest. And they’re likely to be significantly less than if the money was invested in the stock market (although, of course, returns from equity can go down as well as up, and past performance is no guarantee of future performance).

Still, look at the figures. The average stocks and shares ISA fund has grown by 175% in the 17 years since its introduction, according to moneyfacts.co.uk. Since then, only three funds of the 434 available have delivered a loss.

Inflation, although low in the UK, can also erode returns from cash savings.

Low interest rates mean UK savers are expected to miss out on £4.1billion in 2016, as their savings give little or no returns, the Daily Mail reported in February. It’s no wonder that the UK’s financial watchdog, the Financial Conduct Authority, has said that the cash savings market is not working well for many UK consumers.

In December last year, an FCA survey found that at least half of UK savings accounts it sampled offered 0.10% or less on easy access cash-savings accounts. So customers’ money was actually losing value because the interest paid on the money was lower than UK inflation.

Here are some tips to get a better return on your bonus.

In 2016-2017, each UK adult can put up to £15,240 in a stocks and shares ISA. Money can be invested in shares, corporate and government bonds and most commonly “funds” − where your money is pooled with others and a fund manager invests your money in shares, bonds or other funds in different companies and industries.

There are tax benefits. For example, you don’t pay capital gains tax on any growth in the value of your investment.

What you invest in depends on your willingness to take risks. Typically, someone in their twenties or early thirties can afford to take more chances in their investments (for example, in emerging markets) because they’re likely to recoup any loses from stock markets over three or so decades before retirement, wealth advisors say.

Wealth managers often advise putting your bonus into a range of investments or a “balanced portfolio”; for example, UK and international equities and “structured” investments where your money typically buys two underlying investments, one to protect your capital and another to provide the bonus. The idea is to reduce the risk of being over-exposed to a company or industry.

Are you an experienced investor? Venture capital trusts (listed companies run by a fund manager and that invest mainly in smaller companies not quoted on stock exchanges) and enterprise investment schemes (tax incentives for people who buy shares in small, higher-risk companies) can give good returns and have tax advantages. However, they’re higher risk than other types of investments.

It has been a tough year for many financial markets. At the end of April, the FTSE was about 12% lower than the share index’s high on 27 April 2015. It has fallen steadily, mainly due to the fall in oil prices and commodity shares. But there are bright spots.

Funds investing in gold equities and Japan have posted the highest gains since the FTSE 100’s peak, according to FE Trustnet, a provider of online investment data, news and research.

Many “active” fund managers (who pick their own investments rather than tying their fund to a share index or group of stocks in an attempt to out-perform the market) may be able to make your money go further. They have avoided investing in falling oil and mining stocks, and weathered the stock market fluctuations fairly well, according to a recent article published by Money Observer magazine.

“Rather than worrying about today’s negative headlines, especially those related to China, we believe investors should look to the future and consider how things will look in a decade or two,” Rob Morgan, investment and pensions analyst at stockbroker, Charles Stanley, told www.findaWEALTHMANAGER.com in April. He noted China’s increasing wealth and burgeoning consumer sector.

If a steady, long-term income is your investment priority, consider an income fund. They give investors income from share dividends or interest from bonds, rather than from a “growth fund”, which relies on an increase in a company’s share price to give investors earnings.

Income funds often focus on companies that pay a consistent dividend. The companies tend to be more established. Some of the best-performing equity income funds in 2015 focused on mid-sized and smaller companies, according to research by wealth manager Sanlam. In the third quarter of 2015, the dividend payments of mid-sized companies in the FTSE 250 share index grew by more than 30% at headline level, according to Sanlam.

Waive your bonus and swap it for a one-off additional pension contribution from your employer.

Say you’re offered a £10,000 bonus. If it’s paid via a bonus sacrifice scheme into your pension you won’t pay any income tax or national insurance on it. Your employer will also benefit because they won’t have to pay the 13.8% national insurance rate on the money.

“[Bonus sacrifice] is a better bet for someone in their late forties or early fifties,” says Luke Brooks, director in personal financial planning at accounting firm Smith & Williamson, an accounting firm and investment adviser.

Get the best advice

Leaving your bonus in cash is a good way to short-change yourself. Fortunately, there are plenty of smarter options for investing your bonus to protect and grow your wealth making and help you achieve your short, medium and long-term goals.

Our findaWEALTHMANAGER.com service provides a two-step process that matches your investment and personal aspirations to the right professionals saving you time, money and confusion. You can start the process by completing our smart online tool HERE.

A very expensive Christmas for investors and what ...

Inflation volatility is a concept we may all need to become very familiar with, and creative portfolio construction is looking like the order of the day.

Why investors need managing as much as their inves...

Behavioural finance has an increasingly central part in conversations about investment risk, since managing emotional responses plays a key role in maximising returns.

How to protect your finances from inflation

Inflationary fears are cranking up, but there is a lot that savers can be doing to lessen the erosive impact it can have on their wealth – starting today.