Dramatic events both at home and abroad have been joined by equally theatrical market movements, prompting this month’s experts to take in a grand sweep of geopolitics, central bank actions and currency implications in their investment commentary.

The UK is held up as one of the few markets doing well this year, with its value stocks looking particularly attractive for the next phase

A case is made for Chinese equities representing not only good value, but also being a real diversification play

1. Home is where the heart is. For now, at least

There is a well-known aspect of behavioural finance known as home bias. This is the tendency for investors to allocate the majority of their portfolio to domestic stocks rather than diversify internationally.

The UK market is under 4% of the global equity market and yet many investors hold weightings far in excess due to home bias and familiarity with companies. This has been painful over the last decade as the US market has soared led by the astounding growth of the “FAANG” tech giants.

The UK market represented by the FTSE 100 is dominated by previously unloved sectors such as oil/energy, financials and consumer staples. Specifically, companies such as Shell, HSBC and Unillever are considered to be “value stocks”, delivering steady, if unspectacular growth, supported by a reliable dividend payment.

With inflation nudging 10% and the collapse in tech stocks valuations, the pendulum has swung the other way. Indeed, the UK market is one of the few globally showing a positive return year to date

These value stocks have trailed behind the growth stocks of companies like Apple, Amazon and Microsoft, hurting UK investor returns in relative terms.

Until recently that is.

With inflation nudging 10% and the collapse in tech stocks valuations, the pendulum has swung the other way. Indeed, the UK market is one of the few globally showing a positive return year to date.

Looking ahead, it’s clear that record inflation is going to stay around, necessitating further interest rate rises and sadly the war in Ukraine, shows no signs of ending.

Embracing home bias and owning UK-listed value stocks is likely to be a profitable strategy for the next phase. 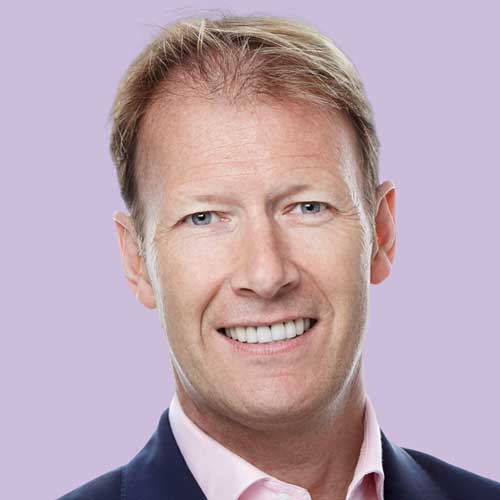 For the first time in two decades, the exchange rate between the euro and the US dollar is hovering around parity, given the former’s descent in value by some 12% since the start of the year and the continued strength of the greenback. And the euro is being hounded lower still by fears of recession on the back of high inflation, uncertainty over energy supplies and limited action by policy makers.

This is typified by the response from the European Central Bank, which is only now looking to hike rates on 21 July for the first time since 2011 as Eurozone inflation hit 8.6%. The monetary authority is significantly behind its peers, the Bank of England and the Federal Reserve, which began raising interest rates last December and March respectively, and neither from a negative rate stance.

And while governments seek to decouple homes and industries from the bloc’s pre-war high usage of Russian oil and gas, progress is slow. It doesn’t help that Russia is also aggressively throttling back such supplies still further, despite the much-needed foreign funds these sales provide for its increasingly beleaguered economy.

The last straw for investors may have been the 10-day shutdown of the Nord Stream 1 pipeline for scheduled maintenance, a critical piece of gas import infrastructure in Europe, with officials concerned the supply may never be turned back on.

The last straw for investors may have been the 10-day shutdown of the Nord Stream 1 pipeline for scheduled maintenance, a critical piece of gas import infrastructure in Europe, with officials concerned the supply may never be turned back on

The UK isn’t immune from the currency turmoil either. Sterling has suffered as the latest bid for Scottish independence was presided over by the UK’s Supreme Court and during the dramatic hours leading up to Boris Johnson’s resignation as Conservative party leader and, ultimately, Prime Minister.

But given these fears are fuelling financial market volatility too, what can investors do?

Theatrical market movements often prompt many to review their portfolios. Advisers can shout loudly that it is “time in the markets, not timing the markets”, but clients rightly demand more than this. They want a robust and rigorous approach which considers all risks to a portfolio, including currency. And they want this service to be delivered with conviction and integrity.

So, we urge individuals to take the time to reconsider their investment provider. Can your manager, for example, mitigate the risks accompanying these currency moves? And do you know how market movements are impacting your longer-term wealth goals? You should. 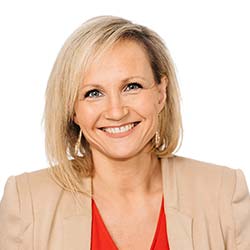 This month’s experts mention two often neglected issues in portfolio strategy: home bias and currency risk. The former is very, very common – although not always a bad thing, as set out here – while the latter is something the average DIY investor may not heed much, if at all.
You may well feel it’s getting difficult to keep on top of the risks you do know about, let alone the “unknown unknowns” (as Donald Rumsfeld famously quipped) but help is at hand. Why not let us arrange some no-obligation discussions with the leading wealth managers on our panel to discuss how your wealth management strategy could be made more robust in preparation for the uncertain times ahead?

3. Year of the Tiger

The first six months of 2022 was anything but smooth sailing for financial markets. Over the last century, the S&P has only experienced worse returns on six other occasions and bonds, which are supposed to be low risk assets, also generated significant losses. The challenge now for investors – in the midst of a highly probable recession – is how to position portfolios going forward when equity and bond returns could continue to be correlated.

Historically, tilting portfolios into defensive US equities or government bonds, in most cases, fulfilled the role of preserving capital in a recessionary environment. However, not only are US equities relatively expensive, but the upside for government bonds is also very limited as yields are still at multi-decade lows.

In contrast, the Chinese economy is reopening from severe lockdowns and prospective risk adjusted returns for equities are appealing.

Many people think China is un-investable due to ESG concerns or the communist political setup. The tech war between China and the US has not helped the case for the country, nor has the media and Western political leaders with their hostility. China hasn’t done itself any favours too, evidenced by the recent regulatory crackdown on monopolistic companies. All these issues considered, plus the continuation of its zero-Covid policy, meant pessimism reached all-time highs and Chinese equities lost half their value over thirteen months after their highs in February 2021.

Equally important, fiscal and monetary policy are now being relaxed in marked contrast to the aggressive monetary tightening being seen in the US and Europe to rein in inflation

These issues could certainly come to the fore again (including renewed lockdowns for the latest BA.5 Omicron virus), but it seems like much of this is priced in with Chinese equity valuations a substantial 20% cheaper than world equities. Equally important, fiscal and monetary policy are now being relaxed in marked contrast to the aggressive monetary tightening being seen in the US and Europe to rein in inflation.

All risks considered, Chinese equities are not only attractive in terms of upside potential, but also from a diversification perspective. 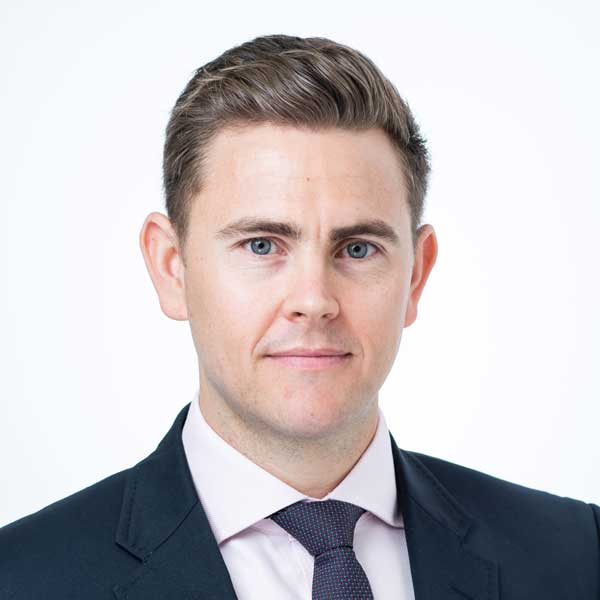 Value hunting in UK – and global - equities alongside a return to robust bond yields are the hottest topics for this month’s wealth management commentators.

All eyes are on the US and UK this month as political and economic factors loom particularly large in investment decisions – and the weighing up of risk.

As the economic horizon darkens, investors are going to need to pay close attention to the asset classes – and individual holdings – they populate their portfolios with; careful bond selection is just one element of this.