You are here: Home › Expert Corner › Why big investors might back away from fossil fuels

Why big investors might back away from fossil fuels 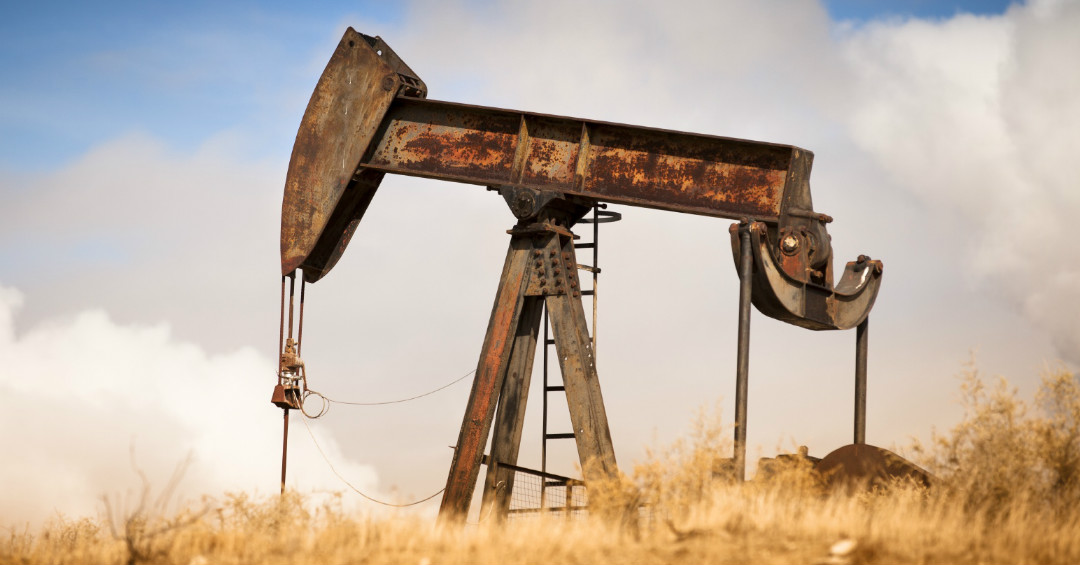 Why big investors might back away from fossil fuels

James Randerson, assistant national news editor at “The Guardian”, tells findaWEALTHMANAGER.com why the paper is campaigning for the Gates Foundation and the Wellcome Trust to divest themselves of investments in fossil fuels.

What was the thinking behind setting up the “Keep it in the Ground” campaign?

With the UN climate summit in Paris on the horizon and so much happening this year we wanted to turbo-charge our coverage of the issue. At the same time, we wanted to find ways to make that coverage more eye-catching and compelling by approaching stories in different ways and using a wider range of expertise and voices.

The Keep it in the Ground campaign – launched in March in partnership with the campaign group 350.org – has given this whole push a focus that has really helped to energise readers. The campaign is calling specifically on the world’s two largest health charities – the Bill and Melinda Gates Foundation and the Wellcome Trust – to divest their endowments from fossil fuels.

Over 218,000 people have signed up and thousands have got involved in deeper ways by, for example, contributing content or writing directly to the Wellcome Trust board to encourage them to divest. The wider divestment movement is on a roll with a slew of universities, philanthropic funds and other investors divesting from fossil fuels.

What are the major obstacles to overcome?

It is a complicated subject. There’s quite a journey to go on for many people approaching this argument for the first time. Our job is to strip out the jargon and explain the facts as best we can.

It all stems from the global carbon budget. Using the work of the scientists on the UN’s Intergovernmental Panel on Climate Change, it is possible to work out how much CO2 we can afford to release while retaining a reasonable chance of staying below two degrees centigrade of warming. That’s the threshold for dangerous climate change.

The problem is that amount is around a quarter of what would be released by burning all the fossil fuel reserves that we already know about. And that is not counting the stuff that oil, coal and gas companies are spending billions in shareholder cash continuing to look for. Divestment is a signal to those companies that this activity is not acceptable – and to policy-makers that civil society really wants action on this issue.

What are the issues that people cite when discussing the issues associated with divesting?

There are a handful of common misunderstandings and counter-arguments. We deal with some of them here but the most frequently cited ones are:

What have been the campaigns most significant wins?

The Guardian’s commercial board (which is separate from the editorial department) took the decision to divest its £800m fund over five years – something it described as a “hard-nosed business decision”. And since launching the campaign in March there has been a procession of institutions taking the decision to divest either partially or completely from fossil fuels – Edinburgh University, Oxford University, the Church of England, Georgetown University in Washington, the Royal Australasian College of Physicians, Syracuse University, the London School of Hygiene and Tropical Medicine, the School of Oriental and African Studies, AXA Insurance and Norway’s US$900bn sovereign wealth fund to name a few. The Guardian can’t claim credit for all of these but I believe we have played an important part in pushing this issue onto the international agenda.

Do you have a hit-list of organisations that you are targeting?

We have kept the campaign focused to two organisations – the Wellcome Trust and the Gates Foundation – while also making the divestment case more widely. Both are incredible institutions that have contributed a huge amount to human progress and that we admire greatly. We are asking them to go further by moving their assets from the causes of the greatest threat to global public health of the 21st century, namely climate change.

What is going on behind the scenes to convince people that divesting from fossil fuel investments is such an important step?

Since the campaign started we have been having lots of off-the-record conversations with policy-makers and influencers in a range of organisations. It is clear from those that the issue is very much on the agenda for investors.

How have the Gates Foundation and Wellcome Trust reacted to the campaign?

The Wellcome Trust’s position is that they feel keeping its investments in fossil fuels makes it more influential. Their director, Jeremy Farrar wrote that there is “considerable common ground” with The Guardian’s campaign. But he said that by staying invested in the Trust is able to meet boards again and again, “supporting their best environmental initiatives and challenging their worst”.

The public response from the Gates Foundation has been limited but Gates’s private office has said: “We respect the passion of advocates for action on climate change and recognise that there are many views on how best to address it. Bill is privately investing considerable time and resources in the effort [to develop clean energy].”

How long do you think it will take to succeed?

I don’t know. With heavyweight figures such as the governor of the Bank of England Mark Carney and the president of the World Bank, Jim Yong Kim now warning about the over-valuation of fossil fuel assets this argument is very much in the mainstream.

The amazing momentum of the divestment movement shows that institutions are already taking it seriously and moving their money. Helping to put this issue front and centre is one of the campaign’s successes. The Wellcome Trust and Gates Foundation may not choose to be leaders on the issue, but it is now one they will have to confront at some point.
You can join The Guardian’s “Keep it in the Ground” campaign here.

If you suspect you could be getting a better deal on price and performance, get a second opinion. Simply complete our short online smart tool to start the process of upgrading to your best-matched wealth manager today.