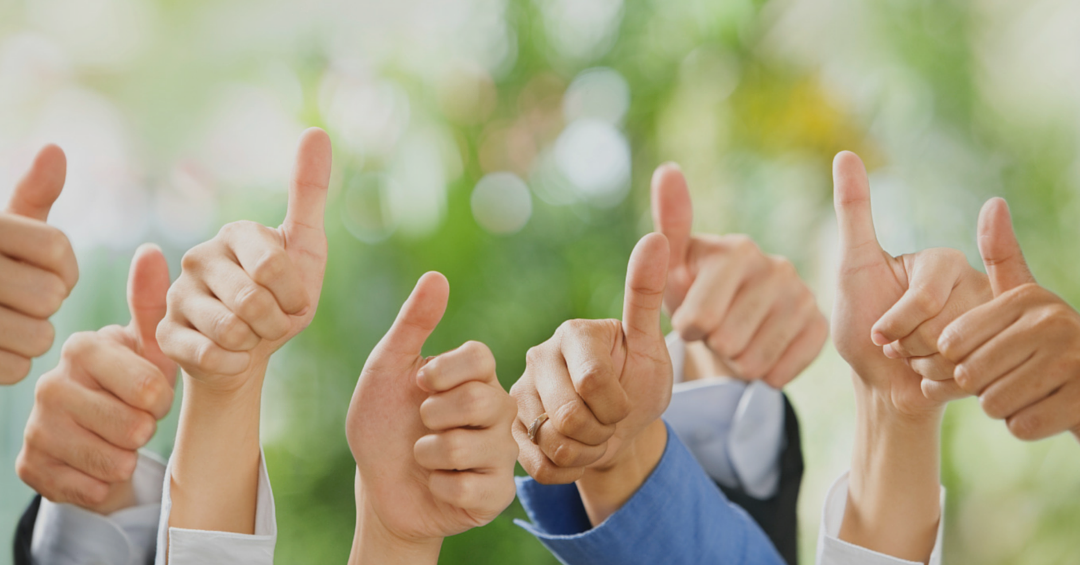 The shock “Leave” outcome of the EU Referendum triggered a bloodbath in the markets that will have battered the portfolios of the unprepared; while the FTSE may have rapidly rebounded, broader market volatility has been violent and is set to continue to be so across asset classes and sectors.

Given the assumed certainty of a vote to remain, many, many investors were taken completely off guard and found themselves frantically wondering what – if anything – they could do to protect their portfolios in the small hours of Friday 24 June as it became clear that Brexit was becoming a reality. As the day wore on, few would have envied the position of embattled DIY investors trying to react to the unfolding drama in the right way to protect their portfolios (and all on a work day too).

But while “Brexit Black Friday” was indeed a very dark time for many, other investors actually had cause to celebrate because of how resilient their portfolios had proven to be in the face of unprecedented turmoil. In fact, we are delighted to report that the pre-emptive actions many of our panel wealth managers put in place meant that their clients’ portfolios were actually significantly up on the day – and continue to climb.

Observing the old maxim, “Hope for the best, but prepare for the worst”, these wealth managers implemented a raft of measures to protect their clients’ portfolios from a “Brexit battering”. From quite subtle rotations out of certain markets and sectors made months ahead to decisive currency moves as votes were still being counted, the firms on our panel – and their clients – have great stories to tell about how wealth can be proactively protected against even the biggest shocks.

So, with losses minimised and some portfolios up as much as 10% (yes, really), what exactly was the magic these wealth managers worked for their investors?

Here are some of the clever moves made by wealth managers to mitigate the risks associated with Brexit.

Wealth managers were cognisant that the equity markets would likely show stunning levels of volatility if a Brexit vote was returned and so many went underweight equities generally. Global diversification was the watchword, with US and Asian securities seen as relative safe-havens likely to prove more robust amid the tumult.

Needless to say, exposures to UK equities were trimmed, but so too were those to European equities – a call vindicated by the drubbing European markets took, which was in some ways worse than for the UK.

The Brexit furore has really underscored the value of applying currency overlays to protect portfolios and this has garnered great results for firms on our panel. Some trimmed exposures to sterling to less than a third and were then able to benefit hugely from US dollar and yen outperformance as the pound slid.

We know that our panel wealth managers really were working around the clock to protect their clients’ portfolios, with some hedging against sterling losses by buying dollars through the night. The full benefits of taking a truly global, multi-asset class view that includes currencies became apparent when the UK markets opened.

Investors must continue to manage and adjust foreign exchange exposures very carefully. FX is never something to dabble in, however, and this is an area where professional advice is likely to be particularly valuable.

Getting into gold and government bonds

Gold brokerages have reported their biggest-ever trading volumes since the result announcement, but of course piling into gold once a flight to safety has already been triggered is really too late.

Wealth managers eying a “Leave” decision began adding to their gold positions months ago and so would have had the full benefit from the precious metal’s strong gains, which amounted to 5% on Black Friday alone and soon saw the psychologically important US$ 1,300 per ounce level breached.

Gold has since retreated somewhat as a result of markets rallying, but further Brexit-related or other geopolitical shocks may cause further rises.

Likewise, wealth managers have been piling into that other classic safe haven asset, government bonds. These rose 2% on the day of the Brexit announcement and yields are now at rock-bottom levels on government paper from countries seen to have more robust finances, such as Japan and the US.

While increased allocations to cash may not have added value to investors’ portfolios, neither did this do harm, according to wealth managers. More importantly, holding more cash means that firms are now poised to exploit the investment opportunities that adversity can create for savvy investors.

Amid recessionary fears, defensive sectors like consumer staples, tobacco, healthcare and utilities have remained robust and showed strong gains in some cases. Even outside these sectors, wealth managers are saying there are securities that have become oversold based on their fundamentals.

Where next for investors?

There is no denying that we face a highly uncertain investment environment in the months (and indeed years) ahead as the Brexit scenario plays out. While there may be value opportunities for investors with a longer-term view to seek, extreme caution should be exercised. More importantly, there may be vital defensive moves you need to urgently make to prepare your portfolio to weather the storms ahead.

If you would like to find out what shape your portfolio is really in as we face a post-Brexit reality, simply try our smart online tool and start the process of meeting the best-matched wealth managers for your profile and needs.