You are here: Home › Expert Corner › Top 5 investment tips after the UK budget in March 2016

Top 5 investment tips after the UK budget in March 2016 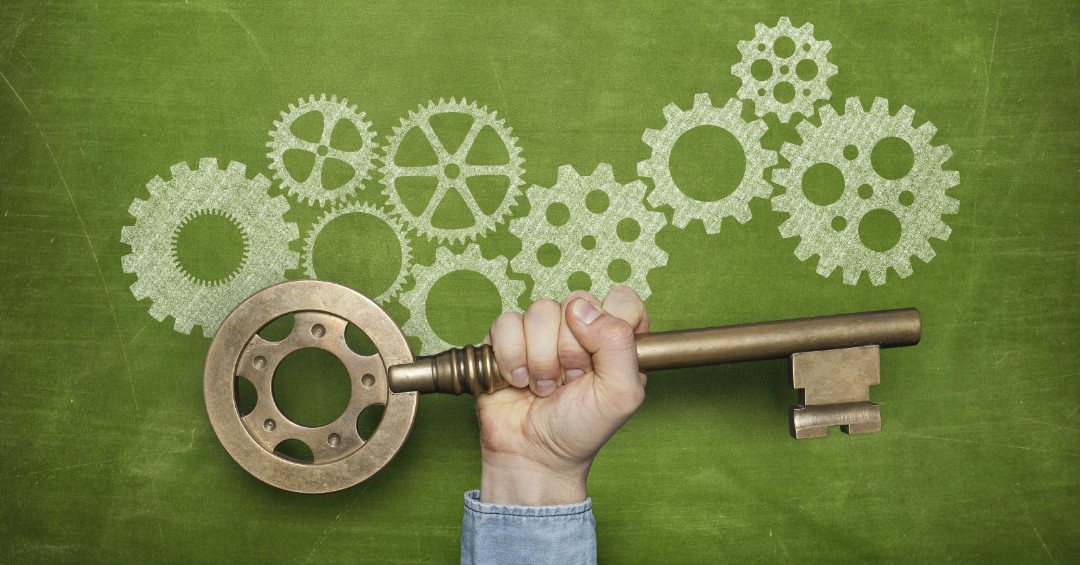 Top 5 investment tips after the UK budget in March 2016

There were a number of key changes in the March 2016 Budget, here are our top 5 investment tips for your wealth.

1. Rotate from income to growth stocks

In a move dramatically widening the gap between Capital Gains Tax and income tax rates, the higher rate of CGT has been slashed from 28% to 20%. This reduction in the levy investors pay when selling an asset that has risen in value might mean that you should reconsider some of the investments you are holding in order to maximise the tax efficiencies available to you.

According to financial planning and investment experts, it now may be even more attractive for investors to derive a chunk of their annual “income” by drawing on their capital. Therefore, investors who might have previously favoured income stocks – those paying a healthy regular dividend – may now wish to reallocate a greater proportion of their investments to growth stocks – those which are expected to rise in value but pay perhaps little income in the meantime.

The CGT rate change could generate highly impactful tax mitigation opportunities. However, careful financial planning alongside some highly strategic investment management thinking is required. You will have to generate – and realise – portfolio gains in a very systematic way.

In some cases this change might even warrant a wholesale overhaul of your portfolio’s composition. If you have previously focused solely on fund investing, now might be the time to think more about directly-held stocks and shares.

Related to the cut in CGT from 28% to 20% is a commensurate increase in the already very significant attractions of Enterprise Investment Scheme vehicles – private equity-like investments which offer tax breaks for investors in smaller UK businesses.

EIS investments already offer 30% relief on Income Tax, along with the possibility of IHT exemption once investments have been held for two years, but with careful financial planning even greater tax advantages can be leveraged.

Alongside their headline tax breaks, EIS investments carry some incredibly useful carry-back and deferral capabilities which allow investors to offset losses against gains, or to realise gains at a time which is most advantageous from a tax perspective. Investors have the option of deferring their CGT liabilities by reinvesting their gains into a qualifying investment, with the eventual sale of shares being taxed at the CGT rate in effect at that time – something to now look carefully at in light of the reduction just announced.

EIS investments may offer you the chance to lock in the new lower CGT rate for gains going back three years. However, the rules around EIS investments are complex and require professional financial planning and analysis to deploy successfully.

3. Take a fresh look at ISAs

The ISA regime was further shaken up in the Budget, with the enhancements of recent years further bolstered by two very significant changes in a retirement planning context.

First, it was announced that from April 2017 the annual ISA contribution limit will be £20,000, rising from the £15,240 current level. Consecutive rises in the ISA limit – and the flexibility of these accounts – have made them an increasingly popular retirement savings route in light of reductions to the lifetime pension allowance (which has been lowered to £1m).

LISA funds can be withdrawn at 60, which is later than private pensions, which may be accessed at 55, but sooner than the government pension age (currently 65 but predicted to rise to 69 by the 2040s). In a further boon to “Generation Rent”, savers can withdraw their LISA funds to buy their first house within a year of opening their account.

While ISAs generally are increasingly important as a retirement planning tool, the proliferation of options, products and providers means that taking independent financial advice is more essential than ever. The Lifetime ISA may be liable to inheritance tax and perhaps a 5% exit charge, for example, so you and your family should review all your portfolios and tax-wrappers forensically in light of the new rules.

4. Use tax allowances carefully (and collectively)

The changing goalposts on the personal allowance and higher rate income tax band highlight once again the need to spread assets among the family to ensure that no opportunities to reduce your liabilities are wasted. It is incredibly inefficient for a higher-earner to receive all the income from an investment portfolio if, for example, their spouse is not using their allowances at all.

Income tax thresholds are relevant to all, but are particularly high on the financial planning agenda since the pension regime shake-up. While savers now have far greater freedom to access their funds as they choose, they also have to be cognisant that tax on the funds they do draw may be levied at their marginal rate after their tax-free allowance is exceeded. Intelligently equalising the ownership of assets to maximise tax allowances is hugely important in family financial planning.

5. Avoid the wrath of the taxman

There are a plethora of perfectly legitimate tax breaks available to affluent individuals and a host of mitigation opportunities presented by this latest Budget. Yet investors should be in no doubt as to the government’s increasingly aggressive attempts to curb tax avoidance in all its forms.

To give an indication of how seriously tax offences are being taken in the UK today, prosecutions have increased 300% since 2010. The government is now aiming to raise £12bn in additional tax revenues through a new raft of anti-avoidance measures.

Tax evaders will now face increased new civil penalties linked to the value of the asset on which tax was evaded (alongside the possibility of being publicly named). Business-owners should also be aware that the government is cracking down on attempts by employers to reduce their income tax and national insurance contributions through the use of personal service companies.

Even the well-intentioned can easily fall afoul of the law in tax matters if they do not take proper, professional financial planning advice – and ignorance is increasingly no defence in the case of tax avoidance schemes, for example. Taking action to regularise your affairs is likely to be far cheaper than waiting to bit hit with penalties, so take independent financial advice without delay if you have any tax concerns.