The wealthiest places in the UK 2017

The wealthiest places in the UK 2017

London remains the UK’s wealthiest city, but several regional powerhouses are showing very impressive growth indeed. Read on to discover where the most prosperous – and fast-growing – places in the UK are today.

The UK punches well above its weight in wealth terms. With over half a million millionaires, it ranks fifth globally[1], in large part due it having one of the biggest finance sectors in the world. Yet the pre-eminence of the City and the popularity of London as a place for the world’s wealthy to live should not obscure the very impressive growth stories happening outside the capital.

The latest UK Prosperity Map produced by Barclays Wealth & Investments has highlighted cities in a number of regions as not just pockets of growth, but real powerhouses.

The firm’s annual affluence rankings take account of a number of measures, such as Gross Domestic Product per capita, employment levels, enterprise figures, household expenditure and number of millionaires. As such, it highlights a number of fascinating differences across cities and regions, along with interesting changes in the pecking order for 2017.

In terms of overall prosperity, London and Reading (known as the “Silicon Valley of the UK”) both scored 0.77 to remain tied in top position, while Cambridge held firm in third position with 0.56. Meanwhile, Leeds (0.42) leapfrogged Bristol (0.40) to become the UK’s fourth most prosperous city.

Drilling deeper into these figures shows cities lower in the rankings as perhaps being the real “ones to watch”, however.

Birmingham topped the rankings for the highest year-on-year increase in GDP, achieving 4.4% growth off the back of a booming business scene.

Birmingham topped the rankings for the highest year-on-year increase in GDP, achieving 4.4% growth off the back of a booming business scene. In fact, the UK’s “second city” actually looks slightly stronger than London in this regard, with 1.81 businesses being started for every closure, against 1.78 in the capital.

Newcastle was another stand-out city, coming closely behind Birmingham in terms GDP growth over the year. It posted an increase of 4.2% along with a 6.3% increase in average earnings – the biggest boost recorded across the whole of the UK.

The headlines may have focused on a slowdown in London’s property market, yet house prices in the capital did continue to rise. However, almost every city showed higher growth than London’s 3%, with Birmingham again standing out with an average increase of 8%. The property market in Manchester has also been remarkably robust, as prices ticked up by 7% year on year.

All in all, the UK wealth story – and in particular the regional one – is very strong indeed, despite the uncertainty surrounding Brexit. According to Barclays Wealth & Investments, the UK’s millionaire population grew 7.6% over the year, with every region gaining except Scotland (which stayed flat). In fact, the East Midlands and South West saw stunning growth in their millionaire populations of 11.1% and 10.5%, respectively.

The East Midlands and South West saw stunning growth in their millionaire populations of 11.1% and 10.5%, respectively.

As this research shows, the economic environment varies greatly across the UK. That’s why it’s so important to have regional wealth managers whose local insight helps shape their recommendations to clients. It’s even better when they can combine this regional knowledge with an understanding of the national picture, to take into account all the factors that might affect wealth planning for individuals, wherever they are in the country.

With a presence in over 20 regions, we recognise that a strong regional footprint is essential for supporting our high net worth clients with all their banking and investment needs close to their home or place of work. 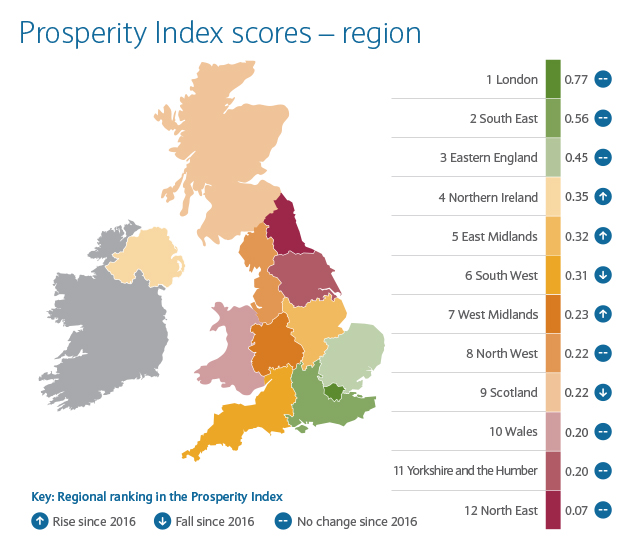 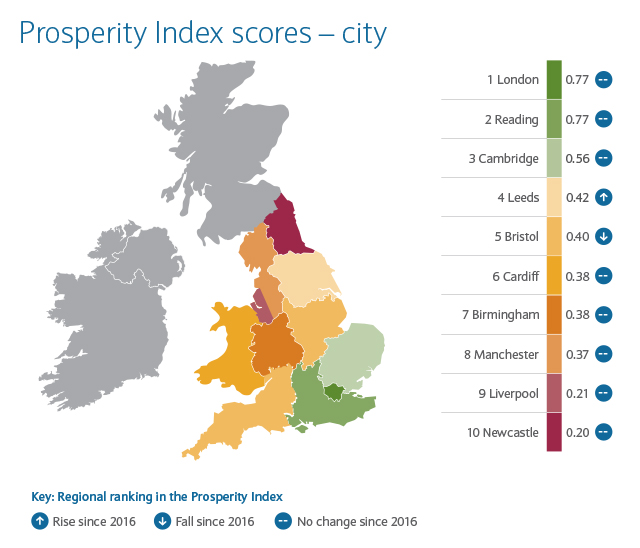 As Houston emphasised, for some clients having an adviser on their doorstep is crucial and for entrepreneurs especially it can be useful to work with a wealth manager with strong local connections.

Happily, the leading firms represented by findaWEALTHMANAGER.com have long recognised the importance of the UK regions and two-thirds of the institutions on our panel have a regional presence. In fact, we are able to connect our users with advisors in over 60 UK locations, meaning that expert help is usually close at hand, wherever you may reside (many wealth managers are also happy to offer home visits where necessary).

We are able to connect our users with advisors in over 60 UK locations, meaning that expert help is usually close at hand, wherever you may reside.

Your preference as to a regional or London-based wealth manager is just one of the variables findaWEALTHMANAGER.com’s unique matching process takes into account when identifying the best providers for your needs. Your level of wealth, investment interests and financial planning requirements are a few others.

Rest assured, we represent the full spectrum of institutions – large and small, independent and bank-owned, venerable brands and more recently-established ones – and can offer suitable providers whatever your tastes and needs.

To discover which wealth managers are best-placed to serve you, try our smart online tool. It’s free, fast and carries no obligation, so why wait to see how your wealth could be working harder?

Posing these quick-fire questions to a shortlist of wealth managers will help you arrive at a good match quickly, much in the style of speed dating.

Brexit poses difficult questions for institutions operating in Europe – and the UK expats they serve – but this is no time for investors to take a “head in the sand” stance.

Ten wealth management mistakes that could cost you...

Avoiding these classic wealth management mistakes will help ensure you are always making the most of your financial health, rather than paying the price for a lack of proactiveness.