You are here: Home › Tax › Top 7 tax planning ideas to retain your wealth 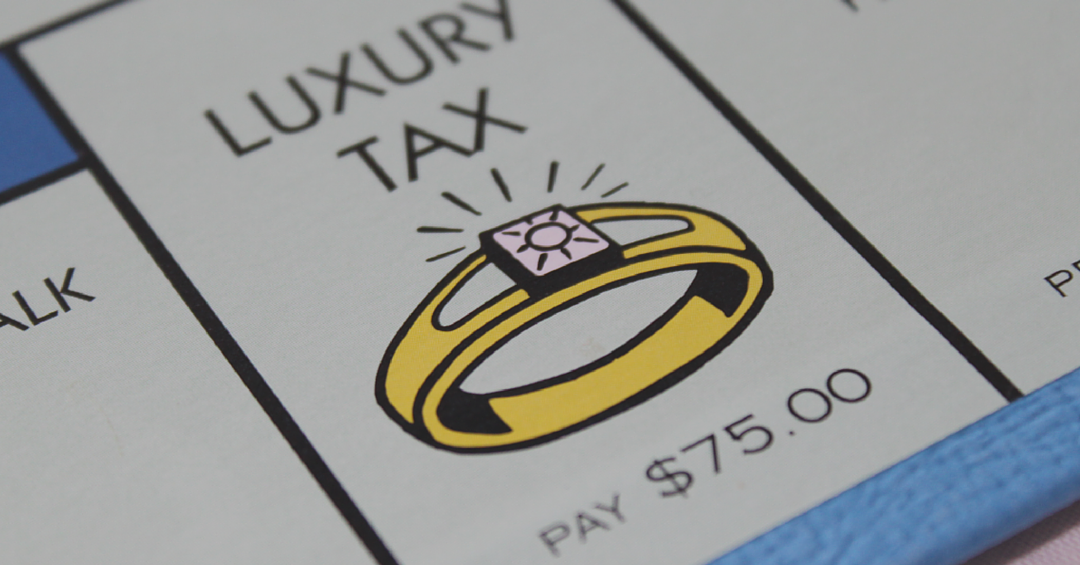 These have created a challenging environment for high net worth individuals (HNWIs) and their tax planning. UK authorities and the HMRC are becoming increasingly aggressive in their efforts to collect taxes from HNWIs, despite evidence that the wealthy are already contributing disproportionately. For example:

If you have worked hard, built businesses, invested diligently, and benefitted by building wealth, the HMRC is coming to get you, and the government will help the taxman grab as much of your wealth as possible. As more tax planning secrets are revealed by the International Consortium of Investigative Journalists – the people responsible for publishing intimate details of 2.5 million HNWIs worldwide in 2013, and more recently for highlighting the Mossack Fonseca debacle – the masses become increasingly aggrieved at the tax ‘injustice’. A government that is seen to crack down on this perceived injustice wins votes.

If you’re a higher rate taxpayer or own a high value of assets, the chances are you are paying more tax than you need to. And if you aren’t paying that tax now, the likelihood is that the HMRC will put its hands in your pockets when you die and steal your wealth from your children and grandchildren.

Tax planning ideas for today’s HNWIs and their families tomorrow

The government has set up a High Net Worth Unit (HNWU) to handle the tax affairs of the richest people in the UK. These people pay around £4 billion in personal income and capital gains tax every year. The HNWU also has a unit specialising in ‘rising stars’: those HNWIs that are likely to fall within the scope of the HNWU in the coming years.

Tax planning has never been more necessary or more complex, though some believe that certain tax mitigation plans can be handled personally without issues. Take IHT planning, for example. One of the key tax planning tools to mitigate ‘death taxes’ is the Will, but, as Mr and Mrs Green found out, even this is more complicated than you might think.

Mr Green became terminally ill, and in order to put his affairs in order he completed a DIY Will. He assured Mrs Green that all was in order, and it wasn’t until he passed away that she discovered it wasn’t so. First, Mr and Mrs Green had never become a married couple – they called themselves Mr and Mrs to avoid embarrassment in the small village in which they lived. So the rules about IHT allowances and the family home went out of the window.

Worse, the Will hadn’t been signed by two independent witnesses, so when it was contested by Mr Green’s son by a previous marriage it was found to be invalid. Despite the son and father having gone twenty years without seeing each other, the son was found to have a legitimate claim on his estranged father’s estate. However, the size of this estate ended up being far smaller than the son had hoped, because Mr Green had failed to put in place diligent IHT and tax planning measures.

Here are seven tax-planning ideas you need to explore and discuss with your wealth manager today, before it becomes too late tomorrow. These could reduce your income tax bill, your capital gains tax liability, and preserve your wealth for future generations:

Tax planning isn’t a one-time event. It needs to be constantly reviewed to comply with evolving laws and regulations, and to take into account your evolving situation and wealth position. Stay on top of and in tune with the law, use legitimate tax mitigation techniques, and utilise professional advice from your wealth manager. You and your money can cross borders more easily than ever – but so can the HMRC.

To learn more about the carry back facility available to EIS investors, the seven-year rule applied when calculating IHT, and techniques to reduce your capital gains tax liability, and discuss how personal tax planning can reduce your tax liability, contact one of our wealth managers today.