You are here: Home › Wealth 101 › Protecting your portfolio from Brexit risks

Protecting your portfolio from Brexit risks 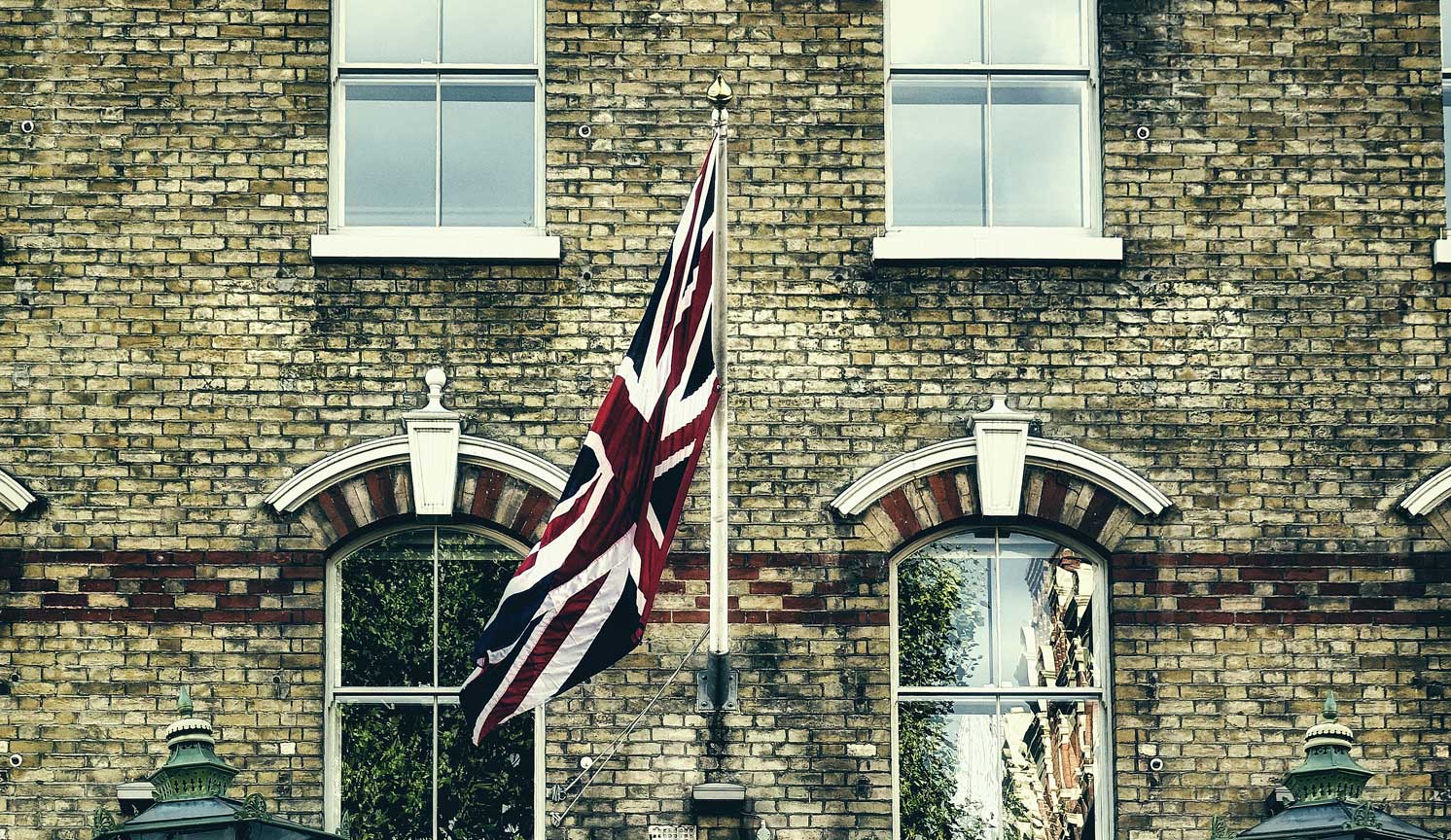 Protecting your portfolio from Brexit risks

Brexit – and the political uncertainty surrounding it – continues to dominate the headlines, but it should also greatly inform your investment thinking too. Portfolios will need careful positioning in the years ahead.

The UK’s referendum decision to leave the EU in March 2019 has dominated British politics ever since the momentous 52/48% vote was cast back in 2016. It has also been one of the hottest topics in the investment world, with each twist and turn in the story hitting different types of asset in different ways.

With uncertainty set to reign for the foreseeable future, investors should have protecting their portfolios from Brexit risks front of mind.

After months of stalemate with EU negotiating chiefs, Prime Minister Theresa May has finally managed to thrash out a proposed deal for the UK’s departure, but this has prompted a wave of government resignations from Brexiteers unhappy with the concessions it contains, leaving Westminster abuzz with talk of a no-confidence vote, a repeat Brexit referendum or even another General Election. Much hangs on the Conservative Party’s ability to break political deadlock and have the EU exit bill passed in December, otherwise affluent individuals face the very real prospect of a heavily Socialist-leaning Corbyn government (we tackle these risks more specifically here).

Amid the political maelstrom, affluent individuals need to be looking very carefully at how their wealth is being managed as great risks await the unwary – and particularly so for DIY-investors who may not be able to keep on top of the ramifications of developments as they unfold. But there might also be investment opportunities to take advantage of amid the uncertainty.

Here are some key Brexit risks and opportunities that have recently come out of our conversations with the wealth managers on our panel. As you will see, the interlinked paths that asset classes tread require careful monitoring that lone investors may struggle with.

Sterling: The currency markets are a barometer of international sentiment, and we can expect the pound’s fortunes to eloquently express the world’s view on the UK’s economic prospects outside the EU. Meanwhile, some believe the Bank of England will soon take a very much more hawkish stance and hike interest rates at least twice by 0.25% each time next year, to the benefit of sterling. As the pound waxes or wanes, many other asset classes will be affected in turn.

Gilts: Any vacillations of sterling will be matched by fluctuations in the bond markets. UK gilts have managed to retain their AAA rating, but this could easily change with any deterioration in the country’s underlying credit fundamentals. Gilt yields could therefore move very much higher – or lower – over the coming years.

The currency markets are a barometer of international sentiment, and we can expect the pound’s fortunes to eloquently express the world’s view on the UK’s economic prospects outside the EU

Financials: Brexit stands as a huge threat to the UK’s status as a global financial services hub. The fact that UK firms offering services into the EU will have to operate as being from a “third country” threatens great business disruption, as does the possibility that some international groups relocate to EU centres such as Frankfurt and Paris. Investors with significant exposure to UK financial stocks will need to keep fully abreast of the regulatory agenda as transition arrangements develop.

FTSE 100 companies: While many take the FTSE as a proxy for UK growth, the reality is that many of the large international firms listed on our main market are in fact international firms earning much of their revenues abroad which are therefore boosted by weaker sterling. Companies more tied to the UK economy like housebuilders have already taken hits and are likely to do far worse if a new, less business-friendly government takes power.

UK retailers: Many predict a “relief rally” to follow the passing of the EU Withdrawal Act, with higher sterling acting to curb inflation and boost wages in real terms. In this scenario, consumer spending would be likely to rise, potentially boosting UK retailers at least in the short term. On the flipside, a weaker pound would hit the already struggling retail sector as incomes are squeezed and the cost of imports rises in real terms.

Facing the uncertain road ahead

Even with the EU Withdrawal Act in place and political in-fighting at an end, it is expected that most of the details around the UK’s Brexit deal will remain to be worked out as our transition period begins next year. Financial regulation and customs arrangements promise to be particularly thorny, and this incertitude may hamper UK investment for years to come. At the same time, the world’s developing judgement on how well the UK can fare alone is likely to buffet sterling further, with knock-on effects for all manner of investments alongside the domestic economy.

As ever, political uncertainty is one of the greatest risks facing portfolios and continued volatility seems to be the only thing that seems sure as Brexit unfolds. Against this backdrop, investors would be well advised to keep a cool head, avoid knee-jerk reactions and instead rely on tried-and-tested investment principles.

Diversification – spreading your investments across geographies, asset classes and sectors – will be key as Brexit plays out, not to mention myriad other threats like the trade wars between China and the US (see here for more on safe havens outside of cash). A well-diversified portfolio can offset potential losses in one area with gains in another, maximising returns, reducing overall risk and giving investors much-needed comfort, but it is difficult to get right alone. If you are unsure if your portfolio is adequately diversified, discussing things with a wealth manager could be a very wise move.

Similarly, sticking to a long-term view of your investments also pays dividends in uncertain times. Investors unsure of the right thing to do can often “churn” their portfolios, incurring dealing costs that wipe out any returns and causing themselves a great deal of stress trying to time the markets. Setting a course for long-term investment returns and sticking to it is a far steadier – and saner – path.

In short, while dramas like Brexit can loom large in the public psyche, they shouldn’t be weighing on you too heavily from an investment perspective – as long as your portfolio is well protected from any shocks. Diversification and a long-term investment plan are key to staying calm amid any storm, so if you would like the reassurance these can bring, start your search for professional advice today. Alternatively, discuss your situation with our expert team at your convenience.

The investment strategy explanations contained in this piece are for informational purposes only, represent the views of individual institutions, and are not intended in any way as financial or investment advice.

Any comment on specific securities should not be interpreted as investment research or advice, solicitation or recommendations to buy or sell a particular security.

We always advise consultation with a professional before making any investment decisions. Always remember that investing involves risk and the value of investments may fall as well as rise. Past performance should not be seen as a guarantee of future returns.