You are here: Home › Wealth 101 › The UK’s most prosperous places – and the wealth managers serving them 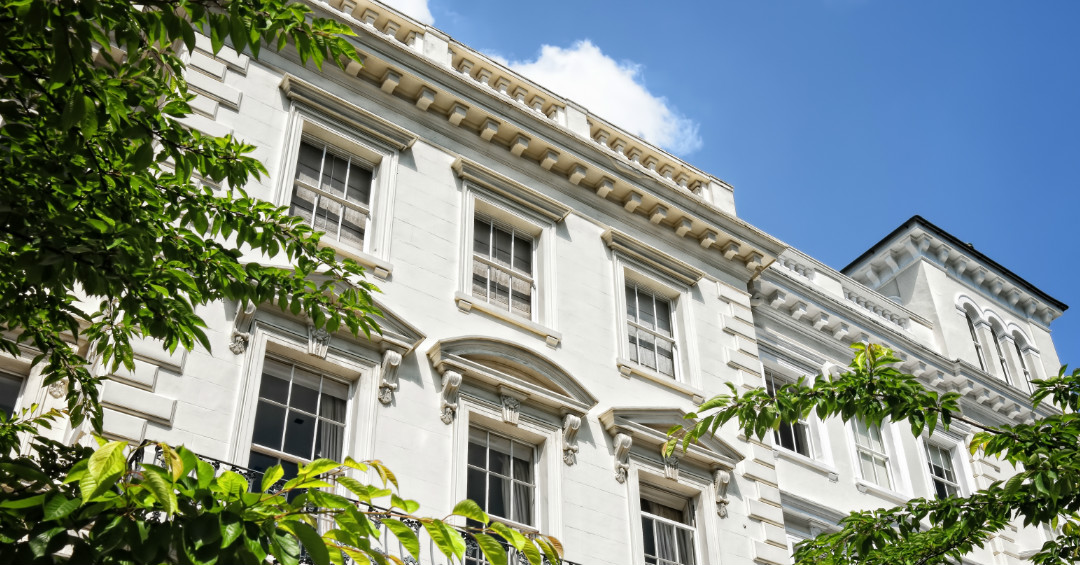 People are often surprised by how good wealth managers’ regional coverage is – but this is as things should be, based on a new ranking of the UK’s most prosperous places – explains Lee Goggin, co-founder of findaWEALTHMANAGER.com.

A high-profile new study has destroyed the notion that UK wealth is centred solely on London and the South East, revealing a top ten most prosperous cities covering all points of the compass – and perhaps some regional wealth powerhouses that may surprise too.

The headline figure from the first Barclays UK Prosperity Map is that there has been a pretty stunning 41% increase in the number of millionaires living in the UK in the last five years, with 715,000 people now able to claim that title compared to 508,000 in 2010. Yet a figure that might surprise more is that touching half (48%) of all new millionaires to emerge over the last five years live outside the London and South East region. Intriguingly, the East of England emerged as the third most prosperous area in the UK.

As it is arguably the world’s premier financial centre and a magnet for wealth from all over the world, London is unsurprisingly top of the prosperity rankings, scoring 0.89 on Barclays’ index (which combined measures including numbers of millionaires, average annual pay, the percentage of households giving to charity, business growth rates and exam scores). Reading, which is now known as the Silicon Valley of the UK and where average earnings have reached £30,562 a year, came in second place at 0.68; following were Cambridge (0.53), Birmingham (0.34) and Bristol/Leeds (0.32 apiece) rounding out the top five.

The rest of the top ten wealthiest places underscores the dispersion of wealth in the UK – and that wealth managers present in the regions will have no shortage of affluent clients seeking professional advice. Cardiff (0.31) nudged slightly ahead of Manchester and Liverpool, which both scored 0.29, while Newcastle came in at number 10 with a score of 0.17.

According to Barclays, every region of the UK has grown in affluence since 2010, but the firm has also identified interesting trends that further highlight the entrepreneurial dynamism to be found in certain regions. The North East is seeing business growth rates behind only London, for example. Furthermore, the region has grown faster than the national average since 2010 and has along with Wales recorded the joint-largest increase in the number of millionaires in residence – a 50% rise in five years (London’s number grew 48% to 191,000). The Northern region’s entrepreneurial drive means it may be on the cusp of dramatic change, Barclays said.

Over the longer-term the explosive growth in the number of millionaires being created in the UK is expected to settle down to more normal levels – a figure of around 9%, in line with GDP growth, by 2025. Yet in the meantime, the march towards there being a million millionaires in the UK continues apace. Today, one person in every 65 in the UK is a millionaire and surging house prices mean that 400,000 people now own properties worth over £1m (Source: Savills).

There is an estimated £2.4 trillion in assets in the hands of the UK’s wealthy at present, and – as we have seen – the number of newly-minted millionaires is climbing strongly in several corners of the UK. It is therefore easy to see why many wealth managers have made regional coverage a key part of their strategies. You will find that even international private banking groups often have offices far from the big cities, in places that could be considered quite a way off the beaten track for a wealth manager. But wealth managers naturally want to be where their clients and prospects are, and the panel of institutions represented by findaWEALTHMANAGER.com offers access to an incredible 200 offices across 60 UK locations.

Many investors based in the UK regions are happy to work with a London-based institution; actually, some prefer this. However, there are many reasons why a client might prefer to work with an institution with offices closer to home. Poor health or a packed schedule that precludes travelling to meet with your adviser are two obvious factors (although many wealth managers are able to offer home visits in some circumstances). Thinking more broadly, you may prefer an adviser who has local knowledge and who is well plugged into the professional and business scene in your area if you are an entrepreneur, for example.

There are a number of other factors which might affect whether you eventually opt for a local or London-based wealth manager, and how centralised an approach appeals. You may prefer to work with an institution that has a very large research team based in London and which supports advisers based in the regions with selecting investments and asset allocation. Equally, you may prefer a more autonomous adviser who works for a firm which was built more along the private client stockbroker lines and has always been regionally based.

Wherever you live in the UK, there is likely to be a wealth manager that is perfect for your needs and is at least relatively close at hand, and possibly even right on your doorstep. Wealth managers are very good at doing their homework to find out where wealth does really reside and setting up in places where they will be close to their clients. So, however far away from the big cities you live, don’t assume that you will necessarily have to travel far to access really high-quality investment management or financial planning advice.

To meet suitable wealth managers in your area, simply specify your preferences when completing our short online assessment of your needs.

Posing these quick-fire questions to a shortlist of wealth managers will help you arrive at a good match quickly, much in the style of speed dating.

Brexit poses difficult questions for institutions operating in Europe – and the UK expats they serve – but this is no time for investors to take a “head in the sand” stance.

Ten wealth management mistakes that could cost you...

Avoiding these classic wealth management mistakes will help ensure you are always making the most of your financial health, rather than paying the price for a lack of proactiveness.