You are here: Home › Wealth Planning › Pension-splitting and divorce – What you need to know

Pension-splitting and divorce – What you need to know 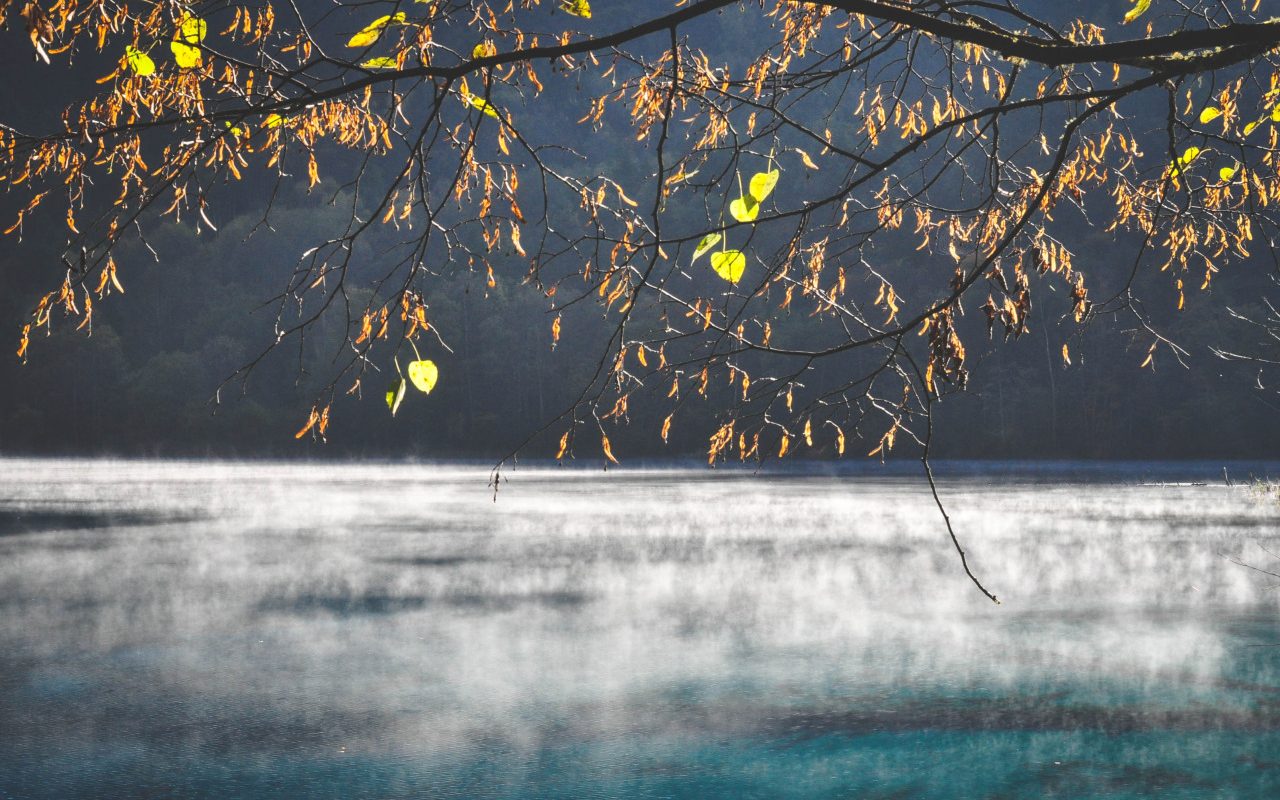 Pension-splitting and divorce – What you need to know

Rising divorce rates among the over-60s has put the issue of splitting pensions in the spotlight, explains Chris Longbottom, Head of Family Law at Shoosmiths’ Manchester office.

On the back of well publicised increases of those over 60 seeking divorce – perhaps due to the stigma of divorce being less of an issue to a new generation – we are now faced with an expected surge in those over 55 seeking a divorce to take advantage of the new pension legislation which came into force 6 April this year.

As of April, many readers will be aware that pension savers now have the opportunity to cash in their Defined Pension policies, from the age of 55. However, this pension freedom has caused concerns and issues when couples seek to divorce.

Historically, how have pensions been dealt with in divorce?

How will pensions be affected in divorce going forwards?

The new changes present tax consequences which need careful consideration. Above the 25% of the pension which is tax free, the remaining pension will be taxed at the marginal rate when cashed, resulting in many savers being pushed into the top tax bracket.

Many spouses seeking a divorce are concerned their spouse would cash in the pension policy, regardless of the tax consequences, and enjoy a timely holiday to Las Vegas. While some may disregard the tax consequences simply to frustrate a spouse’s potential claim, it is likely that this would not be looked upon favourably by the court (there potentially being an adjustment of other capital available) and it is apparent that the expected rush to cash in pensions has not been as prevalent as expected. Indeed, the changes may assist parties wishing to offset pension values against other capital, as earlier access to pension capital may mean that the family home need not be sold, for instance. There are also new inheritance planning options that may be attractive to savers rather than seeking to cash in their pensions.

It is also apparent that the changes may cause problems for those who opted for a pension earmarking order against their ex-spouse’s pension. The issue with such orders was that the pension holder was still in control of how the pension was invested and when benefits would be taken. This is now compounded by the new changes.

For example, if an order is in effect and income is to be paid from a pension to a spouse, by way of an annuity, then the pension holder could potentially seek to deprive them of that benefit by seeking to cash in the pension, regardless of the tax consequences. The result in this case would be that the earmarking order would be useless as there is no income to earmark against. The potential risk of this needs to be considered upon reviewing the exact wording of the order made on divorce and steps taken as early as possible to tackle this.

Pension sharing may become more complex due to the changes – mainly due to considerations of the options available to each party. In a situation where the parties have been married, for instance, throughout their working lives, the court may have traditionally sought to equalise the income from the pension pot. This sometimes results in a party obtaining a larger share of the pot in order to meet this “equalisation”. It is suggested therefore that the changes will lend argument to an equal division of the pension pot rather than an adjustment to meet equalisation of income, resulting in potentially a better or worse outcome depending on who you are. Key to settlements will be determination of the parties’ intent which may result in disagreements between the parties; cash in or buy an annuity? Pension experts within proceedings may be requested to undertake a “fuller” exercise of valuation of a pension to include a range of options for each of the parties.

Lawyers will need to take use of expert independent financial advisers to steer clients through tax issues; and the possible pitfalls of exit charges, lost benefits of transfers and cashing-in, the best way forward in terms of their plans to divorce and also whether current providers will allow client’s to take the most of their pension pots. Taking expert advice before acting applies to both pension savers and lawyers on divorce.