Would you lend nearly £300,000 to help someone renovate their home? Would you bother to put the agreement in writing? What if that someone was your son, would that change anything?

Perhaps that seems rather a strange situation to be in, but more and more adults are now asking their parents for cash to help pay their way in life and to invest in their homes. As property prices have increased and mortgage institutions become ever more restrictive in their lending, inter-family loans are becoming more common. Despite working hard, a whole new generation is finding that without a cash handout from the “Bank of Mum and Dad”, they cannot get on the property ladder.

Over £2bn of the money invested in the property market each year comes from this source, the average handout being just under £20,000.

The case of George and Arthur Staussi has been in the papers recently. Mr Staussi Senior is a millionaire, who splits his time between a riverside apartment in Fulham and his native Kenya. His 42 year-old son, Arthur, lives with his family at a fairly modest chalet bungalow in Chessington. Arthur bought the bungalow in 2011 for £440,000 before deciding two years later in 2013 that it really needed some work.

So he went to his dad and borrowed some money. Staussi Senior says he borrowed £40,000 to begin with, but then the plans became rather more ambitious. Staussi Junior obtained planning permission to build an annex to the main house plus to convert the loft and ended up borrowing a fairly hefty £272,000 in total from his father. The two did not feel the need to put the agreement in writing, Staussi Senior understanding that once the work was complete, he would be repaid in full. The work was completed and the house increased in value accordingly, ending up as much more “des res”.

But, to Staussi Senior’s dismay, his son then failed to start repaying the loan and he has now filed an application in Court for the return of the full sum plus interest.

Reports don’t provide the son’s version of events, but perhaps he simply cannot afford repayments from his own resources or maybe he had hoped to remortgage once the property had increased in value but then found he could not. Or maybe, (as his father is not short of a bob or two), he thought it was simply a gift and his share of his likely future inheritance?

The opportunity for misunderstandings in such situations is huge and it is always advisable for agreements to be recorded in writing when family money is changing hands and for the terms of repayment to be expressly considered.

Apart from the risk that there could be a dispute as to the terms of repayment, there is also a risk that the money invested by the parents may pass out of the family altogether. Here at Mundays’ Family Department we have regular queries from parents concerned about the status of their adult child’s relationship and worried that on a separation or divorce, their child’s partner could make a claim on their investment. Not only could they never see their money again, but it could be diverted away from the very person they were trying to help in the first place – their son or daughter.

We usually suggest that the parents provide encouragement for their son or daughter to enter into a pre-nuptial (or if they are already married, post-nuptial agreement) which can state that the partner agrees to waive claims that they may have on a separation or divorce against the parent’s investment monies. Although such nuptial agreements have not yet made it onto the statute books, if the proper formalities were adhered to at the time of the preparation of the agreements, the Courts are now increasingly likely to take the terms of the agreement into account as a factor of significance when considering what financial orders should be made.

Alternatively, if the child is unmarried or not considering marriage, we advise they enter into a Deed of Trust setting out their agreed shares in their home, which can include any parental assistance. Upon separation, such a Deed can act as an “express trust” and prove decisive in ensuring the money stays in the family. In these circumstances the departing partner is much less likely to successfully claim a share of the parent’s investment. Any claims are usually limited to their property interest or the needs of any children and they will not have wide-ranging financial claims simply because of their personal relationship. 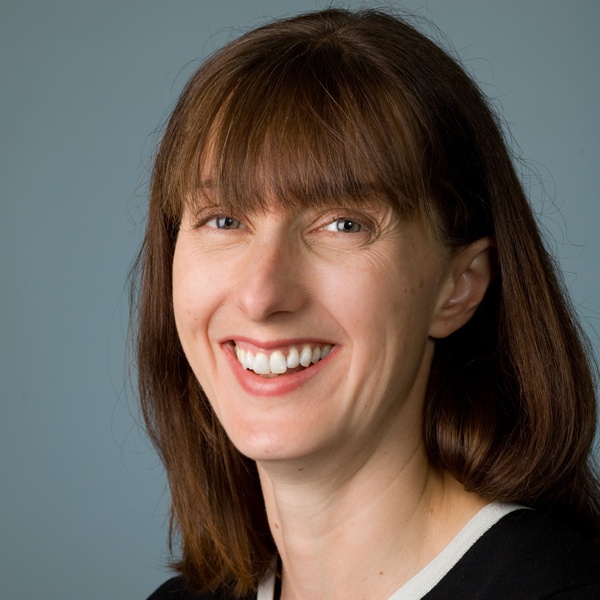 Judith Fitton is a Partner at law firm Mundays. She has over twenty years’ experience in family law and is an expert in cohabitee matters and disputes between non-married couples as to their property interests.

What you can do to help yourself against dementia

The wealth implications of cognitive decline are often neglected, but by taking action to secure financial wellbeing well ahead of time the broader impacts of this terrible condition can be mitigated.

Investing in the next generation

Estate planning can seem like an intimidating area, but it needn’t be if you follow the signpost questions you need to ask of yourself – and the wider family – set out in this simple guide.