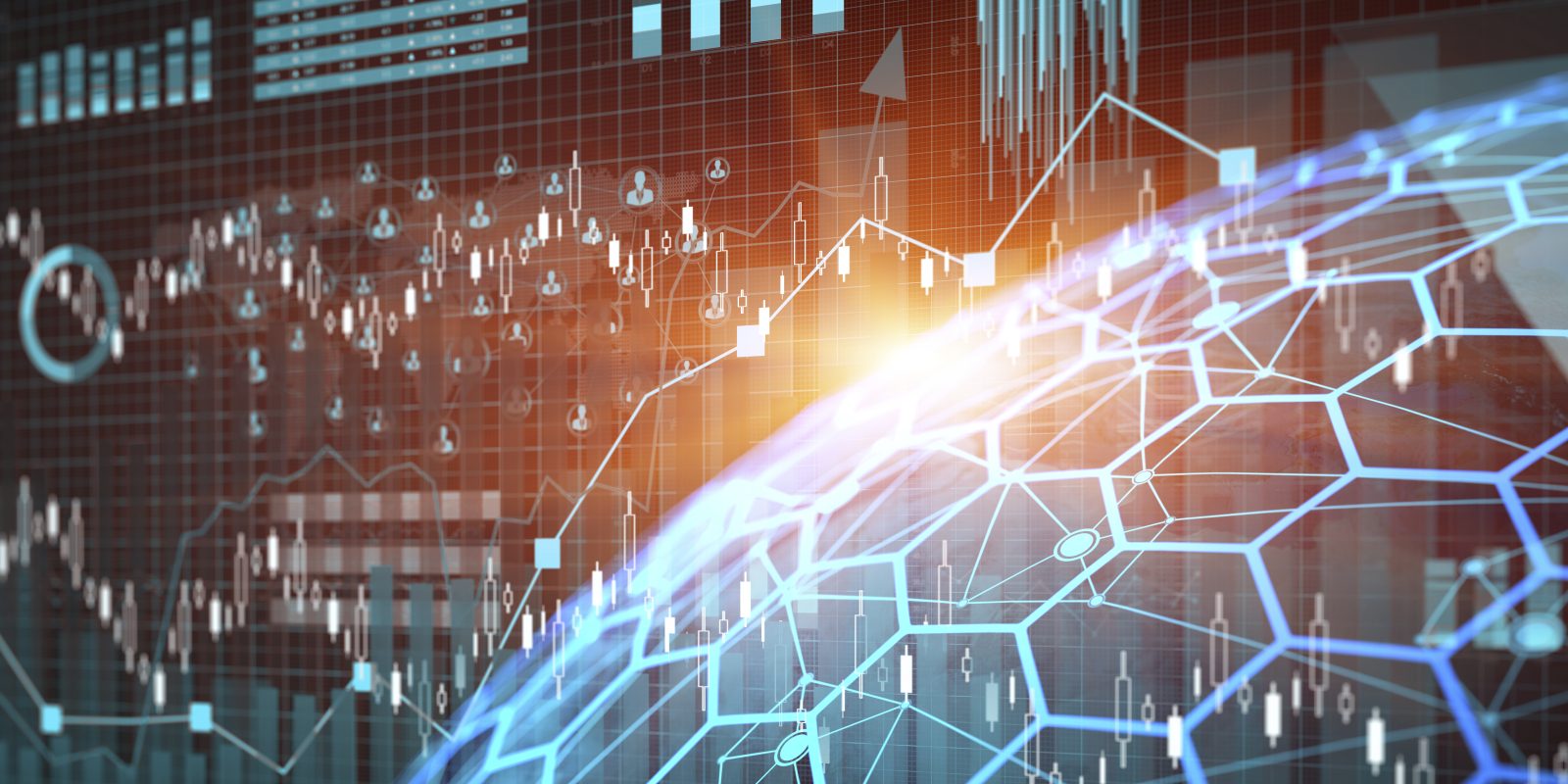 Howard Flight, Chairman of the EIS Association answers burning questions about the Enterprise Investment Scheme and how it can benefit you.

What puts people off Enterprise Investment Schemes, the perils of passing laws “on the hoof” and how the French are now copying us. Tory peer Howard Flight, Chairman of the EIS Association, is in a typically forthright mood when he catches up with Findawealthmanager.com founder Lee Goggin.

Lee: How do you think the EIS arena is doing at the moment?

Lord Flight: EIS has become a crucial supplier of risk capital to SMEs. One of the developments of recent years has been the emergence of EIS funds, which are doing a good job in identifying and managing investments and have helped increase the appeal of EIS.

But there are some negatives. Quite a few angel investors have been stung by a retrospective charge to taxation on Business Premises Renovation Allowance schemes. It was Labour who introduced BPRA just prior to a general election and on the hoof, without any Parliamentary debate. The decision to change the rules was made retrospectively under a Conservative government.

It’s being contested in the courts, but it makes people very nervous about whether the next government – whatever its persuasion – will attack EIS. I do not believe such concerns are valid, as both of the main parties have expressed their satisfaction with the EIS scheme. It does, however, underline the danger of governments making retrospective tax changes and losing the confidence of investors.

Lee: There was some concern about EIS and Seed Enterprise Investment Schemes that were not really targeting growth but simply exploiting the tax benefits. Is that still a problem for the industry?

Lord Flight: The issue of potential EIS abuse has been addressed by bringing in the pre-clearance arrangements. These give investors assurance that the EIS will qualify if it has pre-clearance. It also gives HMRC the ability to kill off anything they think is abusive.

Lord Flight: Some IFAs and wealth managers are nervous about the complicated promotion rules and others have encountered problems with professional indemnity insurance. I still think the industry needs to learn a lot more about EIS. This is one of the reasons why the EISA has put in – jointly with TOLLIES – the EIS diploma course, consisting of over 12 hours of online learning and subsequent examination.

Though the tax incentives limit loss on any EIS investments failing to only some 34% of the gross invested, this is still complex territory. It’s appropriate that the regulations do not permit marketing of EIS schemes to other than sophisticated investors.

Lee: Do you think the budget will have anything to offer EIS?

Lord Flight: I don’t know of anything planned in the budget. I’m hoping the Inland Revenue will agree to a change allowing companies that need to raise money quickly via a loan, to convert that later to EIS-eligible equity.

One other thing the EISA would like to see is a change in the amount an SEIS can invest – we want it to be raised from £150k to £250k. By the time you’ve paid legal and professional fees to set up an SEIS scheme you’ve lost a big proportion of that £150k. SEIS has been very successful, raising much more than I anticipated and providing valuable risk capital for hi-tech new businesses. It would be good to see it supported further.

Lee: Will the election change anything for EIS?

Lord Flight: Well, the obvious question is: “In the unlikely event of Labour winning will they mess it up?” All the parties recognise the value that EIS has brought to Britain. I don’t feel too anxious about any of them fiddling with something that is working. Actually, I’m feeling quite bullish. We’ve seen an explosion of entrepreneurial endeavour in this country – it’s bigger than anything I’ve ever known in my lifetime. We’re seeing a lot of hi-tech companies launching and that is really good for economic growth and employment growth. I think that’s because it’s easier to set up in the UK than in the US or the rest of Europe, and the EIS project has been successful in helping provide the necessary finance. It’s a sign of how good the scheme is that the French have copied it! In fact, their terms are even more generous and they’ve raised even more money.

If you haven’t considered using a wealth manager before – or if you haven’t reviewed your existing manager to check their competitiveness and suitability simply try our smart online tool.

What the 2020 goldrush means for you

Joining this year’s rush of “goldbugs” might seem tempting if growth predictions are to be believed, but investors must look at their portfolio in the round first.

Going for gold?
Other alternatives may have ...

Despite its appeal in times of crisis, there may be strong reasons to doubt gold as a safe haven and other diversification options you should explore instead.

Thematic investing is capturing investors’ imaginations and helping right some of the world’s big problems, but it’s essential to invest for good returns, rather than just a good “story” alone.