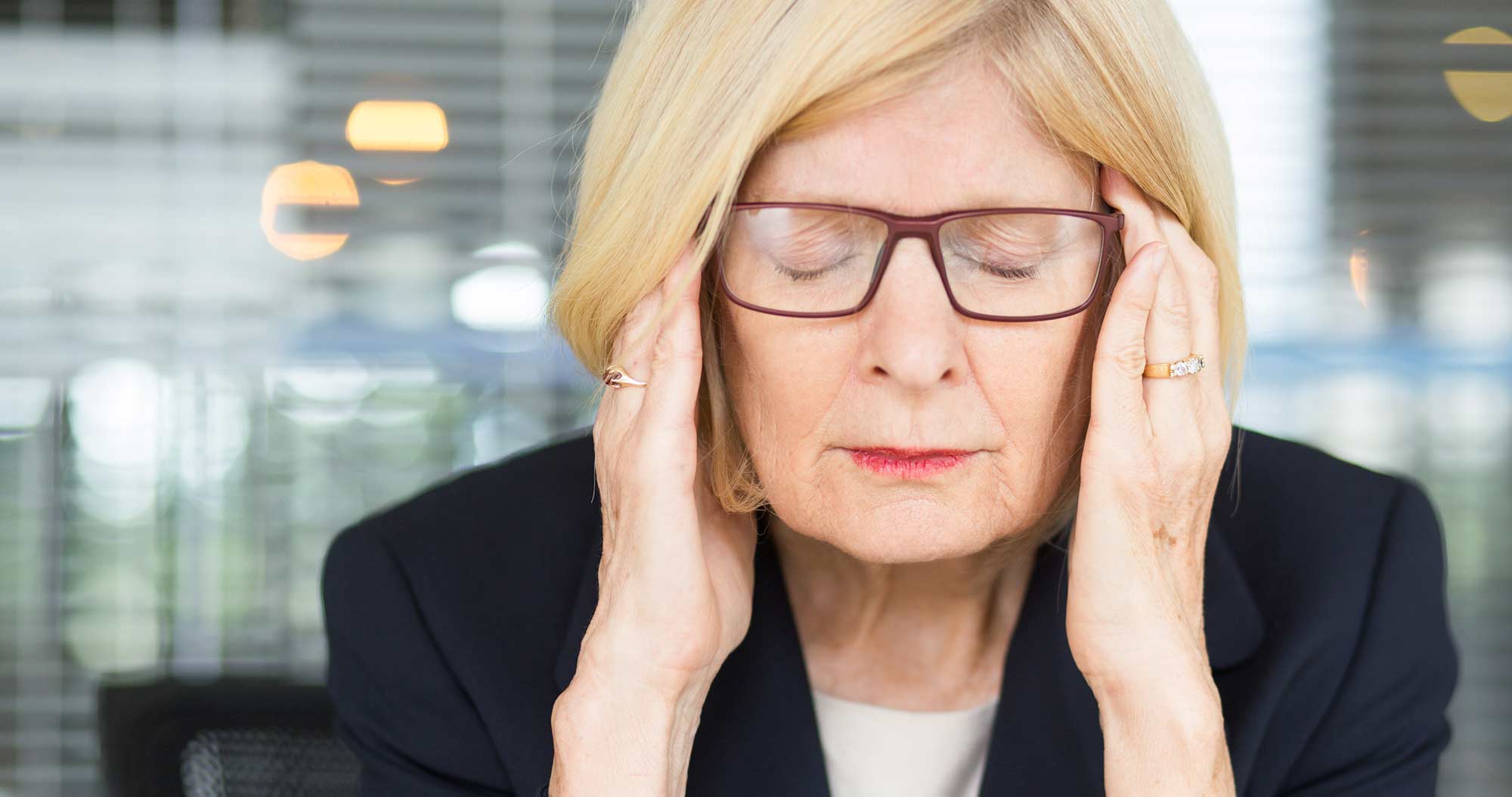 Retirement complexities are top of the agenda this month, as our High Net Worth users take heed of warnings about lifetime contribution allowance breaches and the pension gender gap spurring enquiries, along with rock-bottom interest rates.

Our users have clearly heard about the massive increase in the number of people being hit with lifetime allowance charges on their pension savings. New figures from HMRC have sparked scores of conversations with HNWIs about this often-forgotten tax trap in recent weeks.

It has emerged that 37,000 savers paid in excess of £173m in charges last tax year, double the amount the amount the year before, and a stark warning of just how many people are now being caught in the Lifetime Allowance (LTA) net nowadays.

You can technically save as much as you like in your pension, but beyond the LTA punitive tax penalties of up to 55% may come into play when you wish to extract those funds. Until quite recently, the LTA only affected a relatively small pool of people (the contribution limit “high” was £1.8m in 2010), but a successive lowering of the contribution limits since 2011 means that more and more people could be sleepwalking into incurring charges.

Experts have warned that anyone with savings around £900,000 who is achieving growth of 4% per annum could hit the LTA within four years

The key thing is that it is the amount your pot grows to that counts – and not what you put in initially that matters. Therefore, if your pension is achieving the robust returns that it should, breaching the limit could come faster than you think. Experts have warned that anyone with savings around £900,000 who is achieving growth of 4% per annum could hit the LTA within four years.

In fact, experts say that anyone with savings of around half a million pounds in their pension pot now should take advice around alternative savings routes. ISAs are one excellent weapon in the retirement savings armoury, for instance, but there are numerous strategies you can discuss with a professional money manager.

It is thought that around half a million power savers could be hit by LTA charges going forward. Take action now to ensure the taxman doesn’t undo your good savings work!

The gender pension gap – the typical gulf between the size of a woman and man’s pot at retirement – is getting more attention than ever, and it’s been great to see media coverage of this most thorny of issues prompting women contacting us to get help finding professional planning advice.

As well as the controversy around the lowered state pension age for women, recent news also highlighted how only 40% of the money that children are having saved into pensions for them has been put away for girls. It seems that gender stereotypes around males being financial providers are helping dictate savings patterns.

Although at first it may seem strange to save in a pension-wrapper for a child, this is actually a very tax-efficient route and an important addition to Junior ISAs and trusts in the family wealth management armoury. Family and even friends can put up to £2,880 per year into a child’s pension and this may then be topped up via tax relief from the government to £3,600 per year; contributions also lie outside of IHT liabilities.

Although at first it may seem strange to save in a pension-wrapper for a child, this is actually a very tax-efficient route and an important addition to Junior ISAs and trusts in the family wealth management armoury

Although funds won’t be accessible until the child turns 55, saving for them in this way means that they benefit from compound growth – which is exempt from Capital Gains Tax – for decades (in fact, they may even breach the pension savings limits with strong growth covered above, which is why professional advice will probably be required). According to The Telegraph, it is possible to make £100 monthly contributions over 18 years grow to become a savings pot of £130,000 (the contributions being £21,600 and the tax relief £5,400).

Private banks can offer those with large deposits to make very much more attractive interest rates and deposit conditions than mainstream institutions. You should also know that they are able to be very much more flexible in extending credit too (such as with Lombard lending). People with uneven income streams may well find a private client mortgage is a lot easier to arrange too.

HNWIs seek sanctuary for their savings as zero rates loom

Enquiries about the savings rates that private banks offer have continued to zoom up amid the emergence of powerful statistics about the tough conditions savers face.

Affluent individuals have no doubt heard new Centre of Economic and Business Research showing that an incredible £170 billion is now languishing in zero interest rate accounts, up from £33 billion in 2008. At the same time, new figures have shown that half of the mainstream accounts offering the best savings rates have serious strings attached, like only being able to make withdrawals twice a year.

Rock-bottom interest rates have of course plagued savers for many years now and we would urge anyone frustrated by desultory returns on cash to consider what a private bank or wealth manager can do to improve their results. If you are committed to keeping cash on deposit you are likely to find very much more attractive and flexible rates on offer through a private bank than on the High Street.

Or, if you are willing to consider alternative safe havens for your capital, there are a number of strategies a wealth manager can help you explore which are likely to deliver far higher returns at a very reasonable level of risk. In fact, it could be argued that holding large amounts of cash is a risk in itself as the spectre of a brutal recession looms.

If these or any of the other HNWI Client Trends we’ve discussed in recent months have struck a chord with you, then why not try our 3-minute smart search function to see which wealth managers could be a good match for you?

The triggers that prompt people to seek professional wealth management advice vary hugely, but they generally boil down to issues around capital protection, achieving capital growth and tax mitigation. We call these the “pillars of wealth management” and there is an abundance of guidance on all of them available through our Knowledge Centre. 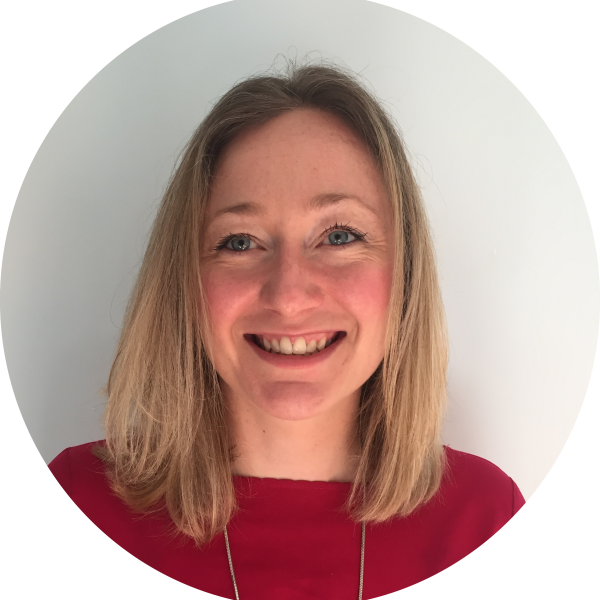 Director of findaWEALTHMANAGER.com. A statistician by qualification, Lara is the friendly (and knowledgeable) voice that our users often interact with on their quest to find their best wealth-managers.

Wealth planning issues of various kinds have been a real feature of our conversations with High Net Worth Individuals in recent weeks.

Investors are seeking stronger diversification, reduced costs and tax mitigation strategies to cope with whatever the world brings in the months (and years) ahead.

Shocking turns in global events have rightly caused an outpouring of sympathy, but people are naturally also worried about how their own lives and finances will be affected as the world is rocked by news of war.