You are here: Home › Wealth 101 › Why you need a wealth manager › Brexit: What do I need to do if I am a resident in a European country?

Brexit: What do I need to do if I am a resident in a European country? 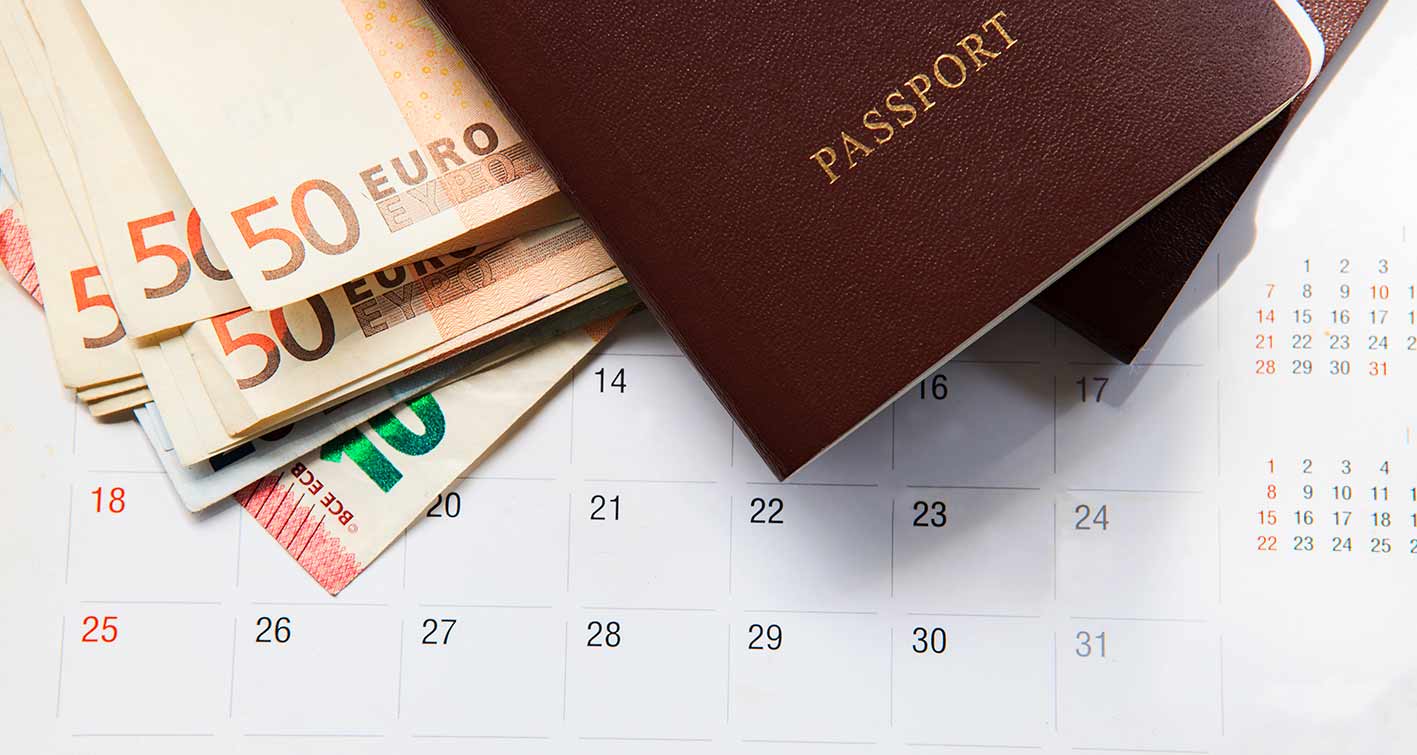 Brexit: What do I need to do if I am a resident in a European country?

There are now agreements in place governing various aspects concerning how the UK and the EU will interact in the future, and things will not be as they were. But as long as you were lawfully resident in an EU country on 31 December 2020, the Withdrawal Agreement secures your rights in that country as before.  Whatever your feelings on Brexit, it has happened, so now you need to make some adjustments and deal with the consequences.

David: Do expats need to get a residence permit or visa to continue to live in a European country from 2021?

Michael: Yes, all British citizens living in a European country, even if you have been resident there for a long time, will need to apply for a residence permit. If you already hold an older residence permit, you may still need to change it for a new version as the older ones will no longer be valid.

In most EU countries you will have until at least the end of June 2021 to do this as long as you can prove that you were legally resident in that country before the 1 January 2021. It should require a minimum of documentation and be free or at cost of production. Depending on which country you live in the timescales, documentation and cost may vary, so check the details on your country’s government website.

David: Do expats need to change their UK driving licences?

Michael: If you live in an EU country you will need to exchange your licence for a local one. In most countries there will be special provisions such as a dedicated website for the conditions of exchange of your UK driving licence, at least for a while. As with the residence permit, there are a few months where your UK licence will still be valid, depending on the country. So, check the licensing website of your country of residence quickly to find out when you have to have the application in by and the documents you will need to provide.

David: What is someone lives in the EU but lost their income during the COVID-19 crisis. Can they stay in Europe?

Michael: As long as you can prove that you were legally resident in a European country before the 1 January 2021, you can stay in that country with the same rights of other citizens. You can apply for a residence permit in that country, as above, even if you no longer have a job or income. Financial support will depend upon the country you are living in and the amount you have paid into their system. If you need to use your savings to support yourself, make sure you consider the tax implications of any withdrawals or asset sales. Consult a local registered adviser who understands the tax rules in your country and in the UK to help you decide the best approach.

There are a range of wealth management implications to Brexit that UK expats living in Europe need to address without delay. Local expertise is vital as each country’s rules will present different challenges. Free yourself from the hassle of trying to unpick the regime that applies to you by allowing us to set up some no-obligation discussions with expert wealth managers.

David: What about an expat's UK pension and healthcare?

Michael: Matters like pensions and healthcare will largely remain as before, as long as you were legally resident in Europe before 2021. Your UK State Pensions will continue to be paid and up-rated, even if you start claiming after 1 January 2021. If your healthcare was paid by the UK using an S1, you will still be able to do this. If you are employed in a European country and are fully integrated into their social security system, you will continue to have the same access to healthcare as other citizens.

However, there could well be changes in taxation on moving your personal pension out of the UK. Until the end of 2020 you could move your pension out of the UK but within the EU cost-effectively, but it is possible that the 25% tax charge which is applied on moving your pension anywhere else could be applied to moving it into the EU. We are still waiting for information on this matter.

David: Can expats continue to hold their investments with a UK-based wealth manager?

Michael: Financial services were left out of the Brexit withdrawal agreement and so for regulatory reasons UK-based financial advisers and institutions can no longer advise their clients going forward unless they have an EU operation. Many expats have already seen the effects of this with the closure of accounts held by expats in the EU by some banks and wealth managers. This is not an issue for clients of Spectrum, since we have always been fully regulated and authorised in each country we work. We partner with European regulated investment managers and experts, like David at Smith & Williamson Investment Management (Europe) Ltd. The firm has extensive experience running multi-currency bespoke portfolios for UK ex-pats and we provide the tailored financial planning advice relevant to their residences.

David: Are there other financial implications expats need to think about?

Michael: Other possibilities are that UK-based life assurance may no longer qualify for the same beneficial tax treatment as EU policies, and gifts to UK charities will no longer attract a tax credit in the EU. We continue to follow these matters and will be advising our clients as soon as there is clarity.

Not everything has been fully worked out yet, but if you are living in Europe and want to make sure that everything is in order, contact us and we will put you in touch with a local adviser who will arrange a free consultation to discuss anything you are worried about.

By necessity, this briefing can only provide a short overview and it is essential to seek professional advice before applying the contents of this article. No responsibility can be taken for any loss arising from action taken or refrained from on the basis of this publication. Details correct at time of writing.

Investment does involve risk. The value of investments and the income from them can go down as well as up. The investor may not receive back, in total, the original amount invested. Past performance is not a guide to future performance. Rates of tax are those prevailing at the time and are subject to change without notice. Clients should always seek appropriate advice from their financial adviser before committing funds for investment. When investments are made in overseas securities, movements in exchange rates may have an effect on the value of that investment. The effect may be favourable or unfavourable. 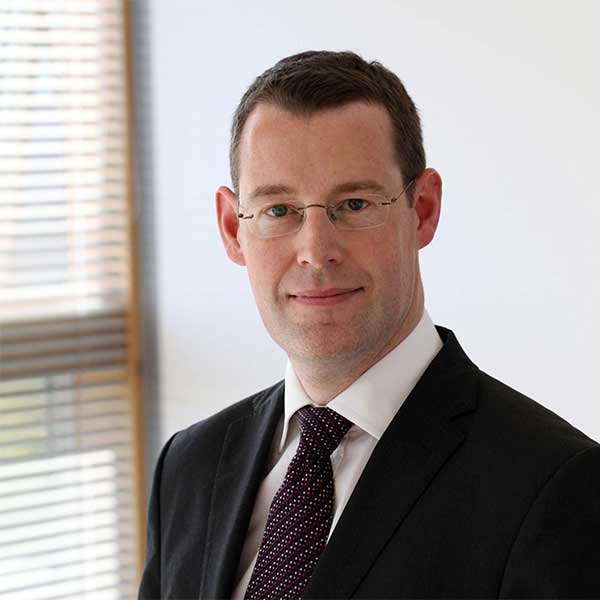 David Morrissey manages bespoke discretionary multi-currency portfolios for High Net Worth clients at Smith & Williamson. He enjoys long lasting relationships advising private clients on how best to protect and grow their wealth. David is a Certified Financial Planner and has worked with families on tax-efficient generational wealth transfer. He has a particular interest in understanding future trends and technologies, and investing to help clients participate in these long-term secular trends.

Wealth planning issues of various kinds have been a real feature of our conversations with High Net Worth Individuals in recent weeks.

Investors are seeking stronger diversification, reduced costs and tax mitigation strategies to cope with whatever the world brings in the months (and years) ahead.

Shocking turns in global events have rightly caused an outpouring of sympathy, but people are naturally also worried about how their own lives and finances will be affected as the world is rocked by news of war.