You are here: Home › Investing › Got a bonus? Why you need investment advice now!

Got a bonus? Why you need investment advice now! 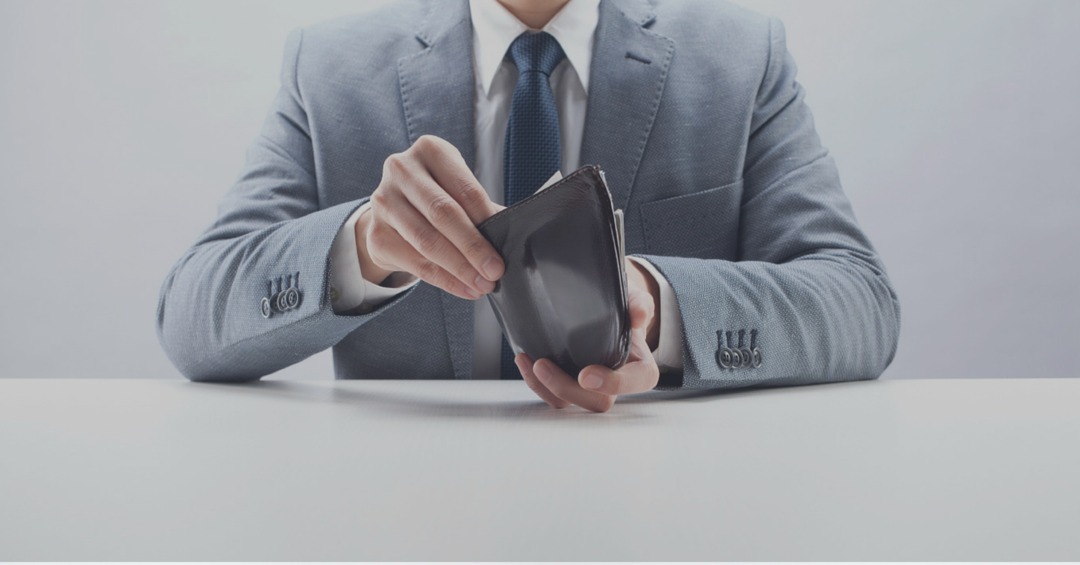 Got a bonus? Why you need investment advice now!

What should you do with your bonus? The cash rewards may not be as high as they were pre-crisis, but people from all walks are still earning substantial amounts throughout the year. Spend it? Invest it? The possibilities are almost endless.

If the former, what to spend this cash on? A new car that will lose a large part of its value the moment it exits the luxury showroom? A boat? (The ownership of which is often compared to standing in a shower tearing up high-value banknotes?) Or cases of fine wine, which might prove to be undrinkable? Or school fees, which could open the door to future riches, as the bulk of new talent in top-level acting and music in the UK has increasingly been privately educated.

The problem with negative-rate policies

If the latter choice – investing – how do you invest your money to make sure those goals are achieved? Cash is almost worthless, and has been for almost a decade. Brooks Ritchey, Senior Managing Director, K2 Advisors, Franklin Templeton Solutions, discussed the subject in a recent note in which he pondered how monetary policy around the world has taken an unprecedented turn, with negative interest rates now the norm in several parts of the world. Investment used to be centred upon the return on money, but in today’s topsy-turvy world it is becoming more about the return of money. In a negative interest-rate environment, the investor runs the risk of ending up with less cash – in real terms – than was originally invested.

Ignoring conventional economic theory that posits a direct connection between money supply growth and the inevitability of inflation, Ritchey sees scant evidence to prove this policy approach is working to stimulate economic growth. He also explores what the policy wonks and political theorists have to say about the subject, and why he thinks there could be unintended (negative) consequences from a negative-rate policy.

Central banks around the world have been gaining comfort with and embracing the concept of zero-interest-rate policies (ZIRPs) and negative-interest-rate policies (NIRPs) for some time. Despite unknown and, perhaps, significant unintended long-term consequences, the European Central Bank, the Bank of Japan, and the central banks of Sweden, Switzerland, and Denmark have all moved interest rates into negative territory.

Bear in mind, negative interest rates are, for all intents and purposes, a mandate that will implicitly weaken sovereign banks. They are a contrarian command to what is seemingly rational and natural in the world of normally functioning markets. In essence, the banks are being told to go out and make as many loans as they can—even if they are potentially bad ones. Just keep lending the cash and forget about any risk compensation for doing so, he summarises.

That would reduce the attractions of investing in bank shares. If bankers won’t buy them, why would anyone else? Except that banks still have their fans among those who believe that once they stop making provisions for bad debts and regulatory fines, they will quickly become money-making machines, throwing off cash like there is no tomorrow.

Are alternative investments a good option?

How about investing in hedge funds? Cue the citing of Bernie Madoff and other operators of classic Ponzi schemes. Bamboo plantations? Student accommodation? Farmland in Africa? MINT Partners, part of the BGC group, is a particular source of possible African investment opportunities. Internet postings in a number of locations in recent weeks have hinted at the availability of something quite special in the form of Africa-mitigated risk, with what has been described as a small private placement offering a nice, sweet coupon pay out. Other alternative assets in its pipeline include 6% UK property-backed five-year bonds, 8% aviation and other Africa trades, 16% shipping plays or even a 20%+ South East Asian property venture.

However, investors and their financial advisors need to deploy top-level due diligence in assessing risk profile and the risk-reward trade-off before even thinking of investing their cash in unorthodox structures and non-traditional geographies. Many users of findaWEALTHMANAGER.com say that the risk-profiling process when starting a wealth management relationship was hugely valuable for peace of mind. People are notoriously inaccurate when assessing how much investment risk they can take on so it really pays to talk things through with a professional.

Infrastructure is another investment theme, for which the clamour of approval sets alarm bells ringing for those who are old enough to have been round the block two or three times.

While last year’s investment performance is not a reliable guide to future performance, buying the flavour of the moment at any given time is a sure route to disappointment. As the founder of Franklin Templeton is often quoted as saying, “The best time to buy is when there is blood on the streets”. But the logical extension of that is surely to say, ‘Buy in a war zone’ and any financial advisor making such a suggestion would soon find him or herself being measured for a top quality straitjacket.

What about bricks and mortar?

Property in an area of quality remains an obvious investment choice, both for the short term and the long term. One former banker/broker we know used a bonus of £100,000 to buy a new-build property in a Swiss Alpine resort in 1983. Today, that property, in one of the most beautiful, civilised and safe countries in the world, would likely fetch a sum approaching £2m; a good financial return on top of the lifestyle benefits conferred by holidaying there with wife, children, and other family and friends year after year. Also, as one well-heeled investor puts it: “If the balloon goes up, at least you have a hard asset you can go and live in…”

As with so many other investment options, buying a property needs careful consideration, especially when borrowing is involved. Speak with a professional wealth manager to ascertain your risk profile and discuss how you can diversify your investment portfolio.

If you would like to start investing your hard earned cash but don’t have the time during your busy day to do the research, please try our smart tool here to receive tailored wealth manager recommendations.

Alternatively, if you would like to gain ideas and options to invest your cash and achieve a diversified investment portfolio, please visit the rest of our Insights blog here, or feel free to contact me directly, my email is at the bottom of this article.

The wealthy are certainly not exempt from money worries, and heightened return and dividend ambitions are opening minds to some slightly more unusual investment opportunities this month.

A very expensive Christmas for investors and what ...

Inflation volatility is a concept we may all need to become very familiar with, and creative portfolio construction is looking like the order of the day.

Why investors need managing as much as their inves...

Behavioural finance has an increasingly central part in conversations about investment risk, since managing emotional responses plays a key role in maximising returns.